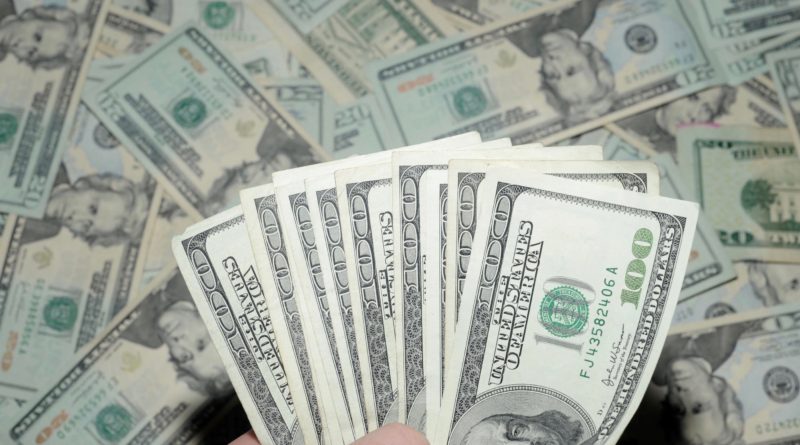 Here’s what’s happening Today in the 914, according to Westchester Woman: Register to Vote By Oct. 14; How to Get Power, Make a Ton of ?Money; MORE.

1.) Do you want to have a say in your future? Then make sure you’re registered to vote by Oct. 14 so that you can vote in the general election in November to vote for your President, members of Congress, and your state and local officials.

The?League of Women Voters has all the information you need on how to register by the Oct. 14 deadline, who your candidates are and where you can go to vote at vote411.org. Here are additional resources:elections.ny.gov?and?citizenparticipation.westchestergov.com.

One of our favorites is #7:

“If you are working at a place that does not welcome and celebrate your talent, somewhere that does not allow you to disrupt and innovate in the way that you want to, get the f*ck out, get another job. Theres no point in being there.”

“There is always a way over, around, under or through every obstacle. You just need to be creative about what that is. Take micro-actions.”

?Read the rest of Gallop’s advice below:

Cindy Gallop’s Twitter profile says it all, “I like to blow sh*t up. I am the Michael Bay of business.” And this quote from Gallop is one of my favorites: “You’ll never own the future if you care what other people think.” How did Gallop get the confidence to say what she thinks?

SUFFERN – Grace VanderWaal owned Lafayette Avenue in Suffern Saturday afternoon. The grand prize winner of “America’s Got Talent” rode down the street in an open convertible with her family and waved to the hundreds of people who came to her homecoming parade. Shop workers along Lafayette Avenue stood outside their stores to watch.

ELMSFORD, N.Y. — Elmsford resident and Ossining native Donna Chambers is having her jewelry featured in the gift store of the Museum of African American History in Washington, D.C. starting on Saturday. “It’s an honor to be singled out …

Just How Much Does it Cost to Get Married Here?

If this were how many guests you were inviting, cost would be far less of an issue. Photo: Fotolia/photology1971 For a lot of us, the first question that comes to mind as we delve into wedding planning is: How much is this going to cost?

Thousands walk against cancer in Yorktown

YORKTOWN – Suzann Conners, clad in pink, the armor of the battle against cancer, choked up a little as she spoke of her recent fight with the disease. Shortly before 10 a.m. Sunday, Conners, of Cortlandt, was about to join thousands doing an annual walk in Franklin D.