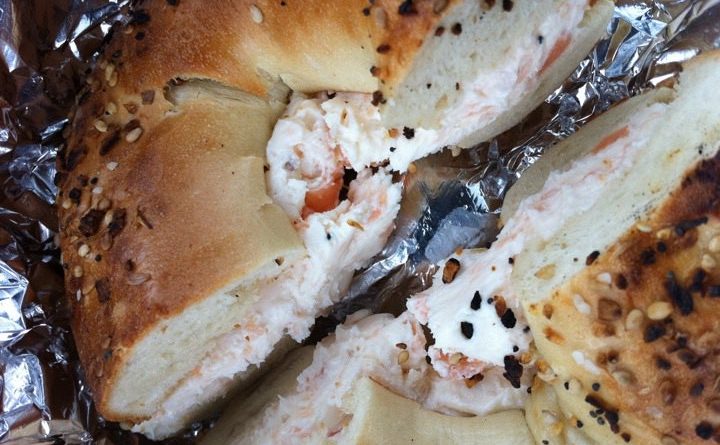 We are OBSESSED with these “You Know You’re From” lists so we thought we’d put one together for us Westchester women.

So, here it goes! You know you’re a woman from Westchester when …

1.) Youve pretended to be Mariah Carey in the video Fantasy while riding the Dragon Coaster at least once, if not EVERY time.

I'm not gonna lie to you guys, I pretended I was mariah carey when I rode the dragon coaster today

2.) You shopped at Udelco?orAlexanders ?in White Plains, Caldor in Greenburgh, or McCrorys in Hawthorne?back in the day.

3.) You’d drive to the ends of the earth and back to get an egg sandwich from Rocky’s Deli?their other amazing sandwiches when you’re PMSing, no matter what time of day or night.

4.) You take a train to the city for lunch and are back by 3 p.m. (from Westchester Woman Terry Fokine), just in time to get the kids from the bus stop.

7.) You and your girlfriends have driven down Buckhout Road for a scare.

7.) You went to Seaside Heights, NJ after prom.

Never renting through lazy river rentals in seaside again but it's been real ? #seaside2015 #afterprom pic.twitter.com/89e6R35KLo

9.) If you didnt go to Good Council, you know someone who did. #GCA

10.) You hung out at The Galleria and The Westchester after school and on the weekends.

11.) Even though you had Oakland and Orchard Beach nearby, you and your girls still trekked to Jones Beach in the summer.

12.) You bought cigarettes and other weird stuff that probably shouldn’t be sold to children at The Olient in White Plains before you were 18.

14.) You partied at the Palladium in New Rochelle or on North Avenue when all the bars were there.

15.) Youve eaten a bagel from Highridge Bagels because they make the best damn bagel youve ever had in your entire life.

16.) Your Sweet 16, wedding, bridal or baby shower (or all of those) was at Casa Rina, Juliano’s or ?Villa Barone.

17.) You’ve spent many evenings on the Mamaroneck Avenue in White Plains bar strip, but have ended up at Patrick’s Pub or Dunne’s.

15.) You or your child has thrown a temper tantrum at Sportstime USA.

16.) You’re constantly explaining to your New York City friends that you DO NOT live upstate.

17.) You had a birthday party at the Ground Round on Central Avenue where you loved to watch Betty Boop cartoons.

It's physically impossible for me to go down Central Ave. by Colvin/Everett and not point out where Ground Round and Mike's Neba used to be.

18.) You couldn’t wait to go to the Westchester County Fair.

20.) You’ve jumped off the rope swing into the reservoir and hung out near the “cliff” also known as the old Quarry in the North White Plains.

21.) You’ve been to a fancy ladies happy hour at Blue and brunch at Harvest on Hudson or Half Moon.

22.) You’ve been imprisoned in the Hamburglar Jail at the McDonald’s on Central Avenue.

23.) You’ve kissed a boo boo after a slip on the ice at Ebersole Ice Rink?or at the Westchester Skating Academy.

24.) You’ve taken your daughter to a Suburbia Roller Derby game.

(We did the best we could with this list based on our experiences, but we’d like to make the list inclusive of ALL Westchester women, so please leave any you come up with in the comments below!)