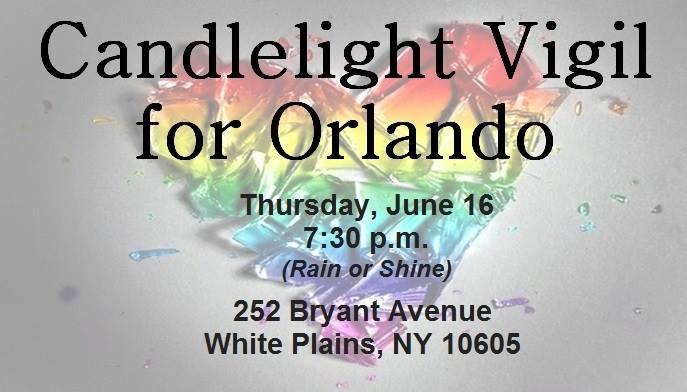 1.) The LOFT LGBT Community Center will honor the lives that where lost in the recent shooting at Orlando’s Pulse night club on Thursday during a candlelight vigil on Thursday, June 16 at 7:30 p.m., 252 Bryant Ave. in White Plains.

2.) She’s 97-year-old and can probably move and contort her body?better than you can.?Tao Porchon-Lynch of White Plains, who is named as the “Oldest Yoga Teacher” by Guinness World Records, was recently profiled by the New York Times. Read more in the Daily Voice: