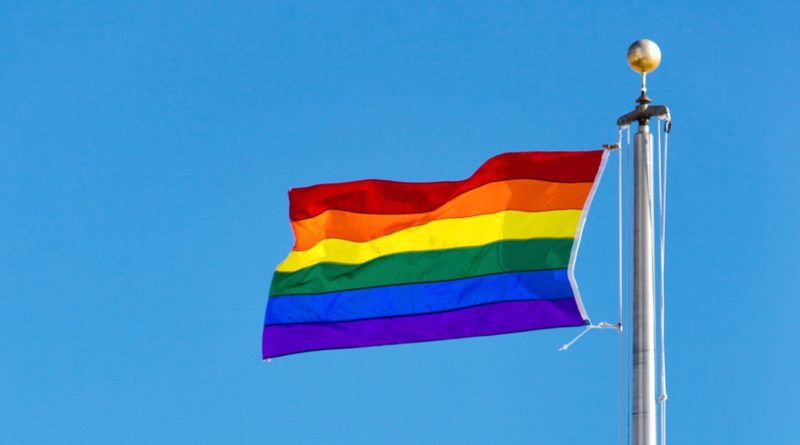 1.) News 12 Westchester spoke with Westchester’s LGBT Community on the mass shooting that killed more than 50 people at an LGBT night club in Orlando. Here’s their story:

A vigil was also held in New Castle, lohud has the story on that below:

2.) Congratulations to Westchester Woman?Guisela Marroqu?n on being named one of the New York Civil Liberties Union’s Latina Justice leader. Marroqu?n

The NYCLU is nominating our very own Guisela Marroqu?n as a #LatinaJustice leader as part of the LatinoJustice PRLDEF campaign to highlight strong Latina leaders for Latina History Month.?Marroqu?n, a Mamaroneck resident, is a longtime?advocate for the Latino community in New York.

You can read more about?Marroqu?n and her accomplishments below: