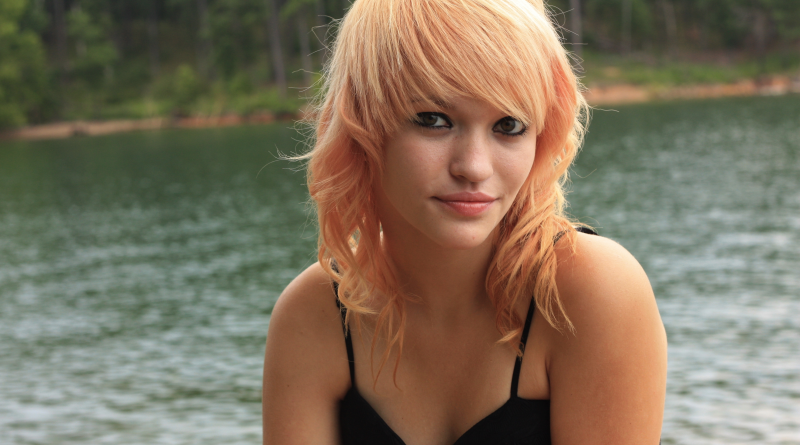 Here’s what’s happening Today in the 914, according to?Westchester Woman:

According to the Centers for Disease Control, a recent national survey found that one in 10 teens said they were intentionally hit or physically abused by a boyfriend or girlfriend in the last 12 months; and also reported being kissed, touched or physically forced to have sexual intercourse at least once when they didn’t want to by their partner.

Hope’s Door has a program to address teen dating violence. Learn more about it below:

For more information on Hope’s Door’s services or to make a donation visit:?hopesdoorny.org?or join them tonight for a benefit show of?The Vagina Monologues

2.) President Barak Obama has defunded the future of federally funded?abstinence-only sex education programs, and removed the traditionally earmarked $10 million from 2017’s budget. The federal government has spent more than $2 billion on “abstinence-until-marriage” programs, which according to The New York Times, have not been proved to be effective.