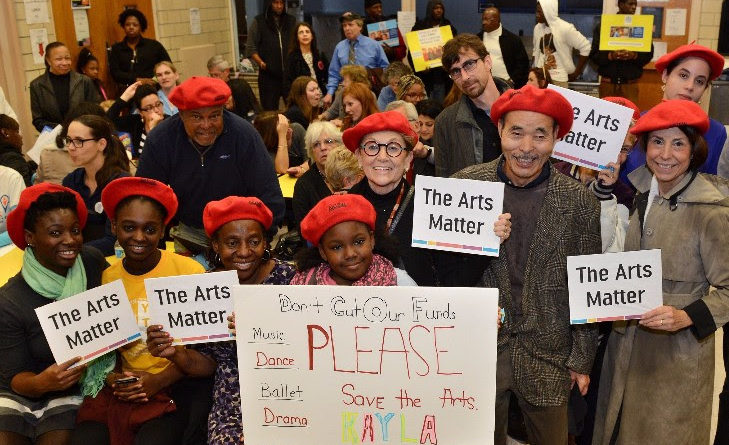 1.) The New York Historical Society is?currently renovating a wing of its?museum that will be dedicated to women’s history. The Center for Women’s History will open on International Women’s Day on March 8, 2017. It will be the first women’s museum that is open to the public in the U.S., according to DNA Info.

Read more about the museum and its opening exhibit below:

UPPER WEST SIDE – A new wing devoted to women’s history in America that’s the first of its kind will open this March at the New-York Historical Society. The museum is in the midst of renovating its fourth floor to create the Center for Women’s History, which will open for International Women’s Day on March 8, 2017, the museum said.

2.) Human rights ARE women’s rights. Join the YWCA White Plains & Central Westchester for their Human Right Days Forum on Dec. 9 at 8 a.m. The event is free and open to the public.

3.) It’s that time of year again when Westchester nonprofits have to plead to save their funding. ArtsWestchester is inviting you to help them to keep art thriving in Westchester. 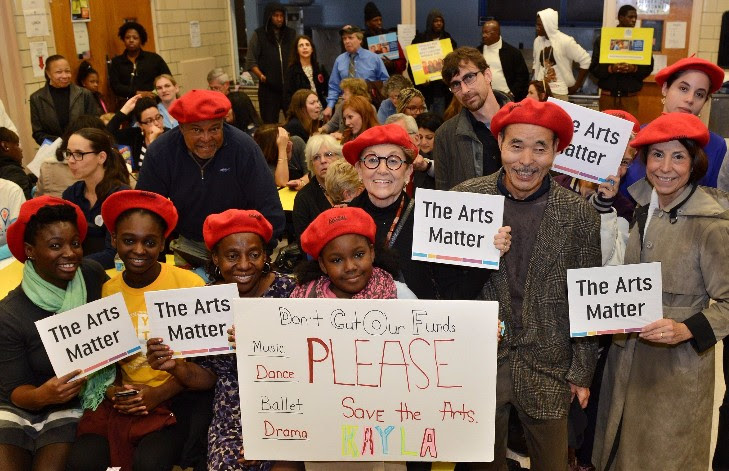 Here’s a note from them:

The arts need you to join fellow arts advocates at the upcoming county hearings scheduled throughout Westchester. Showing our legislators that we support county funding for the arts goes a long way in determining the 2017 county budget. The?nonprofit arts sector has a direct and lasting impact on the County’s economy, contributing $156?million in annual spending and creating 4,800 jobs, according to a 2012 study.

Please plan to join ArtsWestchester at the following hearings:

‘He made a mistake,’ the defense lawyer said of officer Anthony Carelli. A federal jury this afternoon will begin weighing whether a White Plains officer was right to shoot and kill an 68-year-old Marine Corps veteran after breaking down his door – or whether the officer and the city should be held liable for his actions.

Fotolia/lamppost Thanksgiving is a time to give thanks, but it is also a time for us to gather with family and friends and break bread together. Why not have your dinner table look as beautiful as the idea behind the holiday? That’s why we gathered these seven tablescapes that we are definitely grateful for this holiday season.

Columnist David McKay Wilson explores how Westchester County government employment is down 14 percent overall since Rob Astorino took office in 2010. Nobody will ever accuse Westchester County Executive Rob Astorino of having a dull budget knife. In fact, he might even have a set of Wusthof Ikon Blackwoods in his back office based on the last seven years in office.

Photo by Taylor D’Anna Not the turkey trot type? According to Rockland-based registered dietitian (RDN), Taylor D’Anna, keeping fit during the holidays doesn’t have to mean starvation and sacrifice. But before you fork down a dollop of grandma’s coveted brown-sugar-and-butter loaded candied yams, the former professional ballet dancer has shared some of her own healthy holiday recipes to help keep you on track well into the new year.