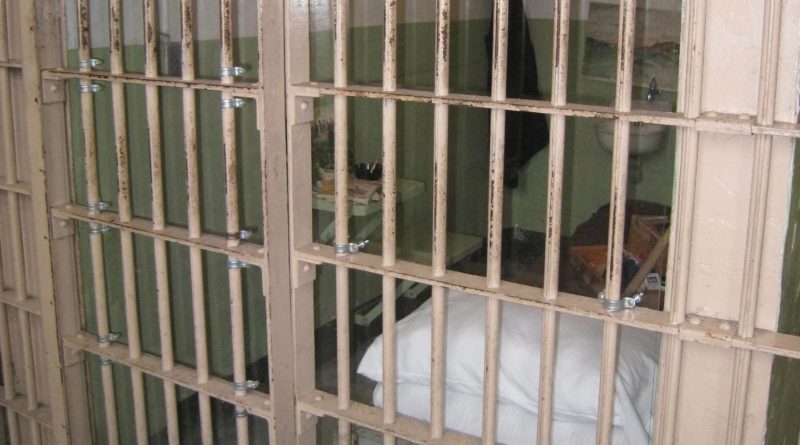 1.) Imagine being locked away and separated from you friends, family and even your children. That’s what life is like for the women?imprisoned at Bedford Correction Facility, many of whom have endured traumas throughout their life before winding up in jail.

A group of women from the Bedford Presbyterian Church ministry understood how isolating and hopeless prison life could be for some women so they decided to be a friend to some of those women and started the Women 2 Women program three years ago.?The program pairs Westchester women with an inmate at the facility so that the inmates have a link to the outside world and someone who cares enough to listen.

Everyone needs someone in their life to be a presence for them, says Nancy Gernert of Pound Ridge, who heads up Woman 2 Woman, told TownVibe Bedford.?Everyone in the program has a different relationship with their inmates. Some just go, sit, and listen. Some become real friends. These women have suffered such trauma and knowing that someone cares gives them a sense of dignity.”

Many of the Westchester women who volunteer for the program say they’ve learned a lot from their inmate friends.

When I would drive by, I would think of the women insidehow many of them were mothers, how were they coping with their lives,” Gernert says. “Now, after getting to know some of them, Ive been blown away by how intelligent they are. It was a real eye-opener to find out we have more in common than we ever imagined.

Read more about the program below in TownVibe Bedford:

The Woman 2 Woman program began three years ago as part of the Bedford Presbyterian Church ministry and has grown to include members from other houses of worship and faiths. Shown are Nancy Gernert, Sue Groner, and Laura Kaplan.

2.) Thanks to our foremothers, it’s difficult for some of today’s New York women and girls to imagine not being able to do certain things just because they?aren’t a man.

For example, in 1972?you couldn’t get birth control if you weren’t married. In 1973, women couldn’t serve on a jury and it would be another year before women could apply for credit in their own name and without a man’s signing off on it.

An eye-opening video by OMG Facts illustrates the absurd injustices opposed upon women and how they still exist today. It’s only been 29 years since women were allowed to keep their jobs while they were pregnant and 23 years since women could?refuse sex with their husbands. Women today still aren’t legally entitled to be paid the same as men.

Watch the video below:

The Ethically Produced Food You Need To Try

Some New York hospitals have invested billions in a complex and risky offshore financial network despite receiving tax exemptions stateside, The Journal News/lohud has found. Many of the tax havens traced back to the Panama Papers, a global news consortium’s report that used leaked legal documents to expose how corporate executives and political leaders stashed billions of dollars in Central American banks.

MOUNT KISCO, N.Y. — Self-image issues surrounding weight have become more prevalent in today’s society, especially among young teens. However, what many parents don’t know is the influence they have in keeping their child at a healthy weight. “Many adolescents observe their parents worrying about weight and diet,” said Dr. Deborah Mollo, pediatrician at CareMount Medical in Mount Kisco.