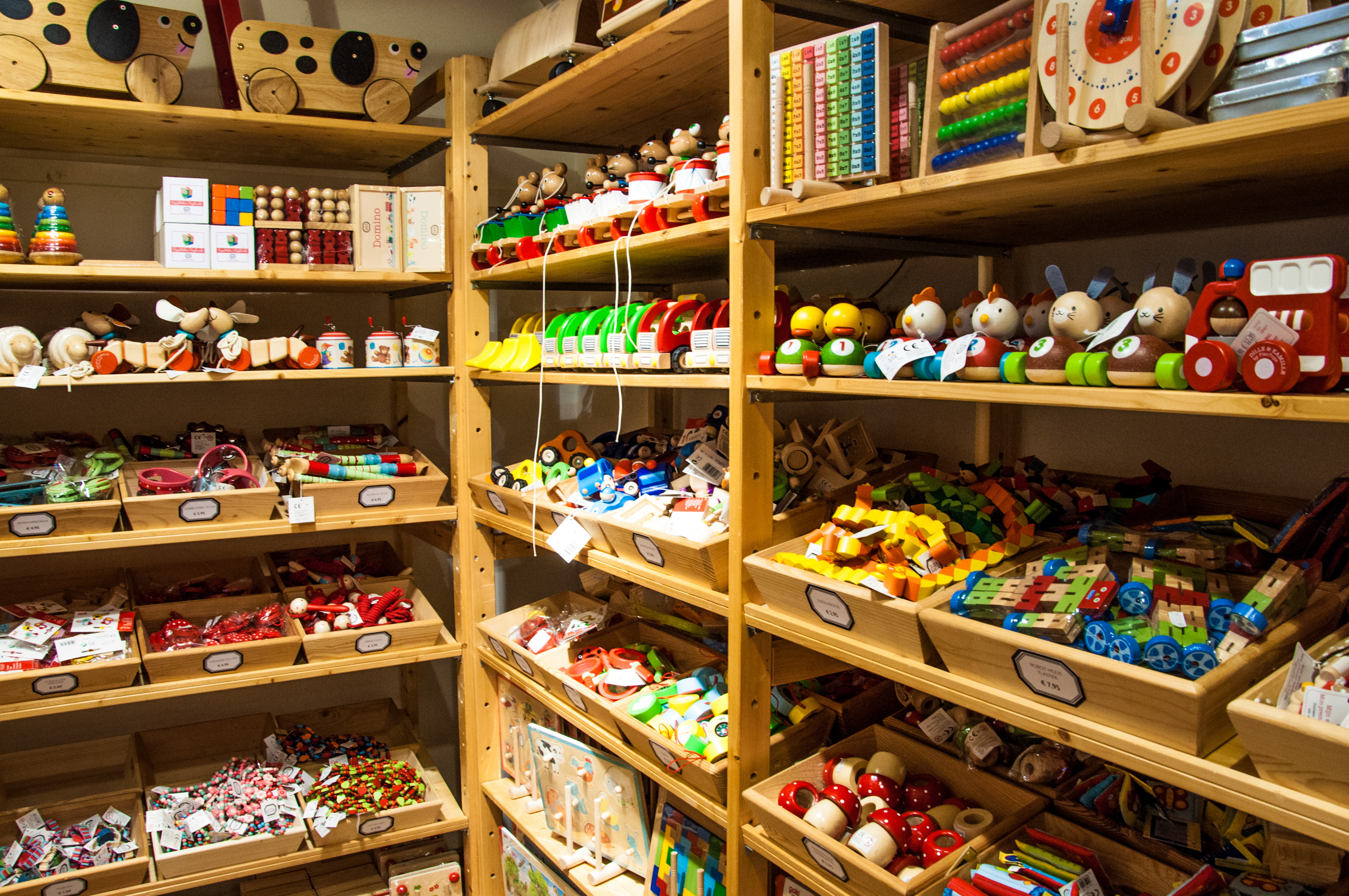 When a child walks into Try and Buy in Pleasantville, they arent automatically ushered into a specific aisle to choose from?toys based on their sex.

Instead, children and their parents can head to sections based on a category, such as educational science or arts and crafts and choose what toys speak to them and their interests.

Owner Linda Schwartz says her store has been this way for more than 23 years.

I just dont think that toys are gender specific, said Schwartz. I think people are just better off going into sections and picking out what they like rather than saying, These are all boys toys and these are all girls toy.

Schwartz says separating all of the toys into a boys or girls section would be nuts for her 5,000 sq. ft. store.

Within the different sections of Try and Buy, you will see certain sections, such as the Playmobile section, that may be grouped according to themes that would be considered for girls” or “for boys”, however, the delineation isnt labeled as such or identified by signage.

Girls like Riley think so too. In fact, she insists upon it:

Major chain stores are also rethinking the way they present their inventory.

Target just announced that it will no longer separate their toy or bedding sections by gender and will nix the color coding of the their sections based on gender (blue for boys, pink for girls, etc.). The move came after the company was called out on Twitter for having separate sections for “Building Sets” and “Girls’ Building Sets,” the Washington Post reports.

We never want guests or their families to feel frustrated or limited by the way things are presented, Targets press release said.

A recent article in?Women in the World, discusses the history of toys being separated by gender and says it wasn’t always so.?According to the article, studies show children will opt to play with toys they perceive are intended for their gender, and that this can be used to manipulate what children feel they should be playing with.

Organizing merchandise by gender also acts as a barrier that prevents children from exploring the wide array of toys and activities available, says Lisa Dinella, a psychologist at Monmouth University, who was interviewed by Women in the World. Target is on the right track, but we still need marketing campaigns to stop gender labeling their products via color.

What do Westchester women think? Do you want to see gender neutral toy stores in Westchester? Let’s talk about it!

Read more: 25 Ways You Know You’re a Woman From Westchester, NY When