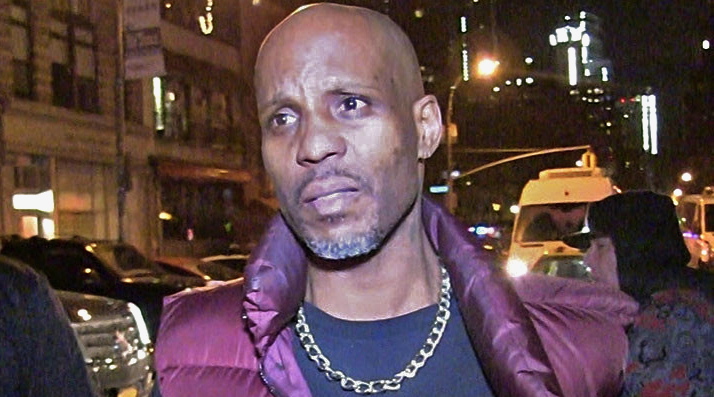 Rapper DMX may have had a brush with death Monday night in Yonkers, a celebrity tabloid reports. TMZ?says DMX, whose real name is Earl Simmons, may have suffered from a?drug overdose, though the rapper’s camp denies the claim.

Yonkers Police and emergency personnel responded to a call of an?unconscious male at the Ramada Inn on Tuckahoe Road?around 6 p.m. and found the rapper?on the floor of the parking lot. He was reportedly “lifeless,” not breathing and without a pulse.?The celebrity gossip site says that X was brought to the hospital after being?resuscitated with CPR and Narcan. Those who responded to the call are credited with saving the rapper’s life.

DMX’s people, according to TMZ, say the rapper only suffered a asthma attack. He is reported to be in stable condition.

His Facebook page, which has been updated since yesterday, makes no mention of the incident.

Though DMX has had numerous run ins with the law and a warrant out for his arrest in December, according to LoHud.com, ?he says: