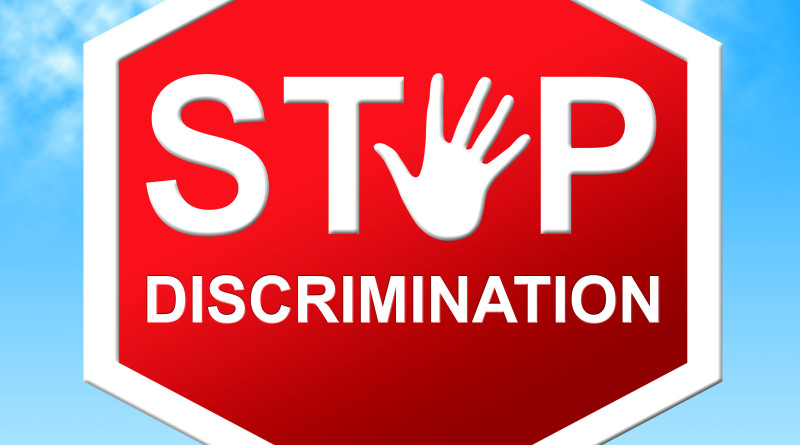 Here’s what’s happening today, Jan. 26 in the 914, according to Westchester Woman:

1.) Hudson Valley advocates and lawmakers talked reproductive rights yesterday?on Capitol Hill in?Albany for the Family Planning Day of Action, while advocating for the expansion of abortions laws in New York with the Reproductive Health Act.

According to the New York Civil Liberties Union, “The Reproductive Health Act will preserve a womans right to control whether or not she uses contraception, bears a child or ends a pregnancy, no matter what happens in Washington or the courts.”

Abortions become a crime in?New York State?after 24 weeks of pregnancy, unless a women’s life is at risk. The Reproductive Health Act would make an exception when a woman’s health is at risk, even if it isn’t non-life threatening

“Because New York law is unclear, many doctors fear that they risk criminal prosecution if they provide abortion care to a woman whose health is endangered later in a pregnancy,” the NYCLU’s website says. “As a result, many health care providers are deterred from providing the best care to their patients, and some women are forced to leave the state to get the health care they need.?The Reproductive Health Act will make it crystal clear that women may obtain and doctors may provide abortion care when a pregnancy puts a womans health in danger.”

The act would also decriminalize abortion, so doctors would be regulated under public health laws instead of facing criminal charges by protecting abortion a child to prevent a health risk to the mother.??After a day of fighting?for a women’s right to choose her reproductive destiny, New York?reproductive rights activists declared a different victory.

The Contraceptive Coverage Act was passed by the New York State Assembly.?If approved by the Senate, the bill would eliminate co-pays for additional contraceptive methods for men and women; would provide emergency contraceptive and allow 12 months of birth control to be given out at once.?Read more here on LoHud.com

2.) The Yonkers?Mayor’s Lesbian, Gay, Bisexual and Transgender (LGBT) Advisory Board is hosting a presentation on employees rights and obligations of employers to provide a discrimination free workplace today at the Yonkers Riverfront Library at 1 Larkin Plaza.

The presentation is especially timely since new State laws went into effect last week?that affect women in the workplace and expands anti-discrimination regulations to protect transgender New Yorkers from discrimination when it comes to jobs, loans, schools and public accommodations.