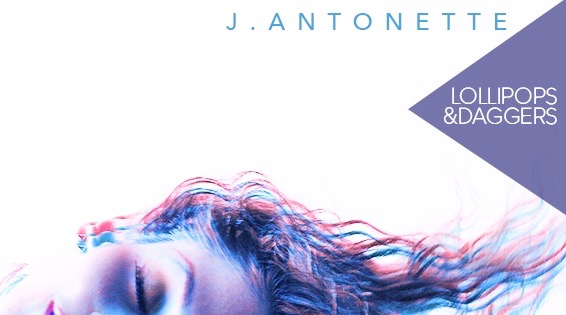 1.) Every song on Westchester woman Jessica Antonette’s album is different whether it’s has elements of rock, pop, hip-hop or R&B. Though the songs are all different, the album is ALL about her.

“The album represents who I am as a person,” Antonette, who goes by J. Antonette, told Daily Voice. “It’s true to things I feel and what I’ve been through.”

Antonette, who?lives in White Plains is an accomplished singer/songwriter who has written for TV, film, has written songs for artists and toured with stars like Melissa Etheridge. But she recently got to sit own with Daily Voice to talk about her very own first album “Lollipops & Daggers.”

Check out her interview below:

WHITE PLAINS, N.Y. — A White Plains singer/songwriter is confident her new single will strike a chord with the most judicious critics. She’s not a newbie to the music industry. In fact, Jessica Antonette – or J.Antonette, as she’s known behind the mic – has joined national tours of Grammy-winners such as Melissa Etheridge and others.

2.) Mount Vernon is throwing a bunch of parties and events this weekend and some of them are in honor of their local Olympian Deajah Stevens. The champions parade will honor the homecoming of Stevens who just got back from the Rio Olympics.

Saturday is full of events to enjoy in Mount Vernon. Make sure you come out and enjoy. #OlympicHomecoming

Some of the demolished buildings had stood on Main Street since the 19th century. The former two-story brick building at 49 Main St. had a plaque on its facade with the year 1888. YONKERS – The recent demolition of several buildings on a block of Main Street has created new views of downtown and revealed a long-hidden stream. 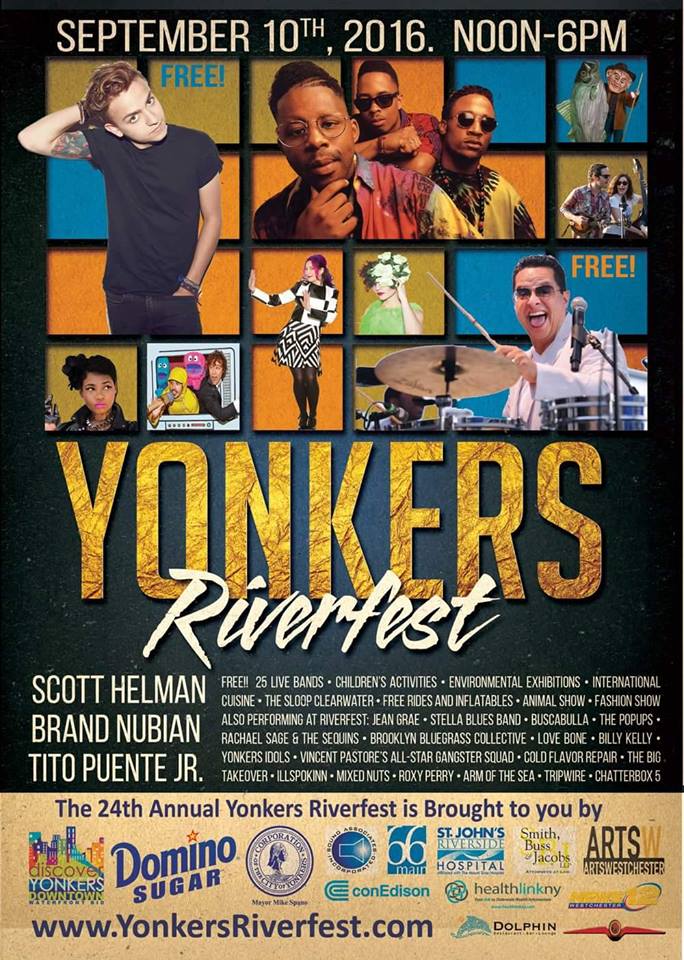 RYE – Another offseason looms at Playland as uncertainty once again hovers over the long-term future of the Westchester County-owned amusement park. The county and the company it chose to run Playland made overtures to Rye to dissuade the city from pursuing legal action over proposed changes to the park.

Making a Rental Your Own

Thinking outside the box, indeed. Photo credit: Fotolia/SolisImages It’s hard owning property in the 914. Lorri Dyner knows this. It’s why the Westchester resident and noted home-design expert suggested the following ways to still make one’s house or apartment feel cozy and personal, even if their name’s not on the deed.