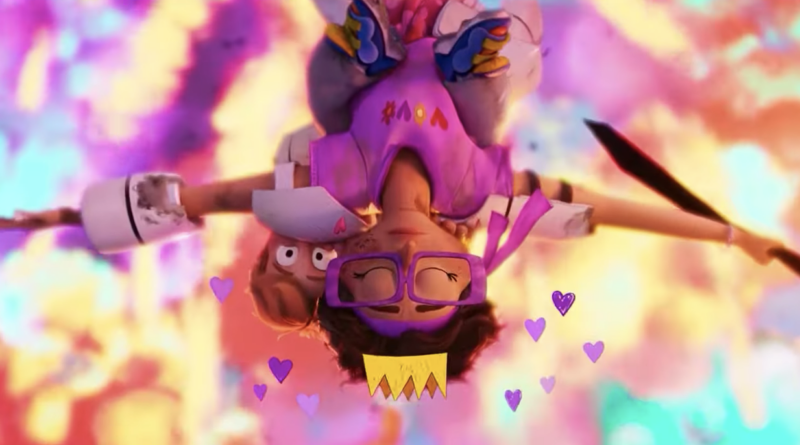 Linda Mitchell of “The Mitchells vs Machines”

Moms have a brand new kick-ass superhero to rep them, except she isn’t a superhero at all. She’s human.

Linda Mitchell’s “superpower” is love and fearlessly defending her family and their way of life.

Have you seen Netflix’s recent release “The Mitchells vs The Machines?” It kicks some serious ass as does the movie’s mom, Linda Mitchell, who turns into a fiery wrathful beast to save the world while making no apologies about it.

The Mitchell’s vs The machines Final Battle Fight scene (2021)

In the words of her son, “Mom is scary now.”

And it’s exactly what is needed to save their world from machines that are trying to take over by isolating humans and launching them into space.

The Mitchells aren’t an Instagram-perfect family, (technically they’re “the world’s weirdest family”) but this flawed family is humanity’s only hope of survival and getting back to their normal weird way of life. And learning to work together is the only way they’re going to make that happen.

The Mitchells vs. The Machines (2021) Battle scene. Linda Mitchell fights the Machines

Linda, who is voiced by Maya Rudolph and more than accustomed to chaos as a first-grade teacher, can be found making cupcakes in the likeness of her children or adopting robots that previously tried to destroy her family as her own children.

These acts of love ending up helping her family on their quest to save the world, which ultimately falls into the hands of her daughter Katie, voiced by Abbi Jacobson, who combines creativity inherited from her mom along with her father’s guidance to get the job done.

Linda Mitchell’s love, however, is equally tempered with a fiery female ferocity that is not to be messed with. She busts the most heads out of anyone throughout the movie. While she is exceedingly gentle to those she cares for, mess with her kids and she’ll rip your f’in heart out. 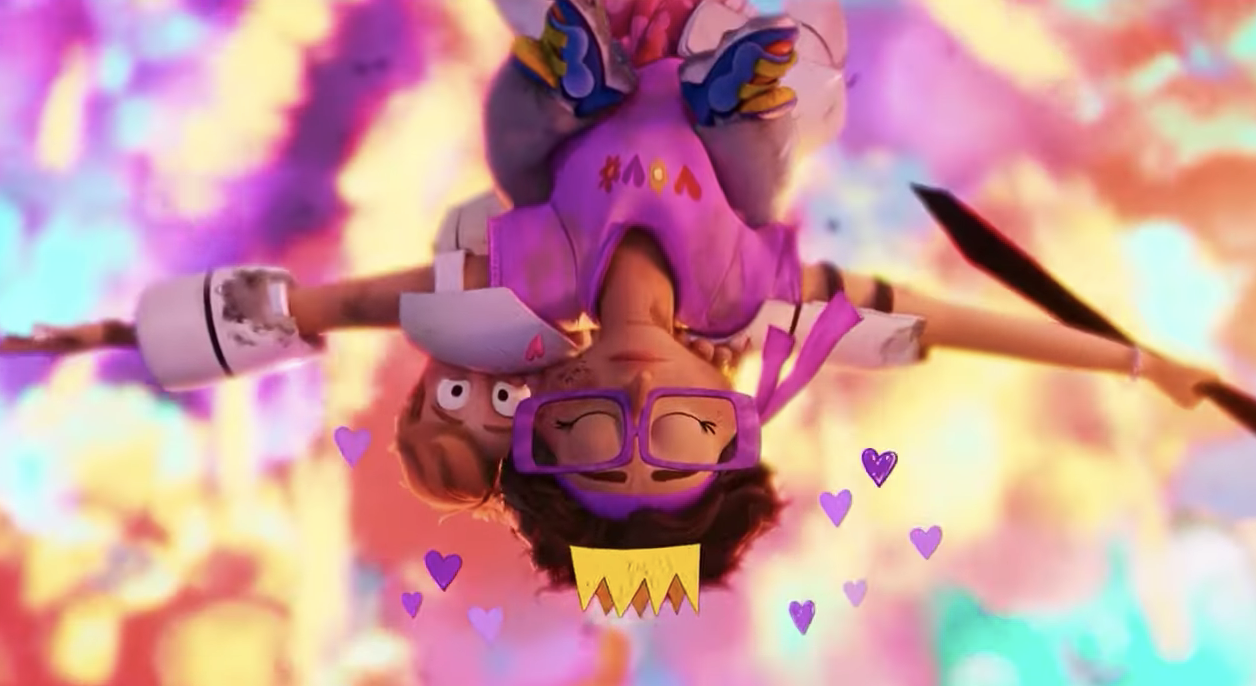 “I am Linda Mitchell, mother of two. Look upon me with fear,” she tells the robots after she ripped one of their mechanical hearts out and holds it over her head before she whips it into her purse and beats the crap out of them with it.

While she admires her perfect zen-like neighbors on Instagram, it’s Linda’s heart and eruptive emotions that win the day.

She holds nothing back proving that unapologetic, imperfect moms are true superheroes.

My favorite part about the movie is that you get to see the real family that the movie is based on, as well as the families of the humans listed in the credits. And the animated touches that represent the characters’ outward energy and emotions… so cool!

It’s beautiful, absolutely hilarious, fun, and the female leads are divine. Check it out.

The Mitchells vs. The Machines | Official Trailer | Netflix

A quirky, dysfunctional family’s road trip is upended when they find themselves in the middle of the robot apocalypse and suddenly become humanity’s unlikeli…