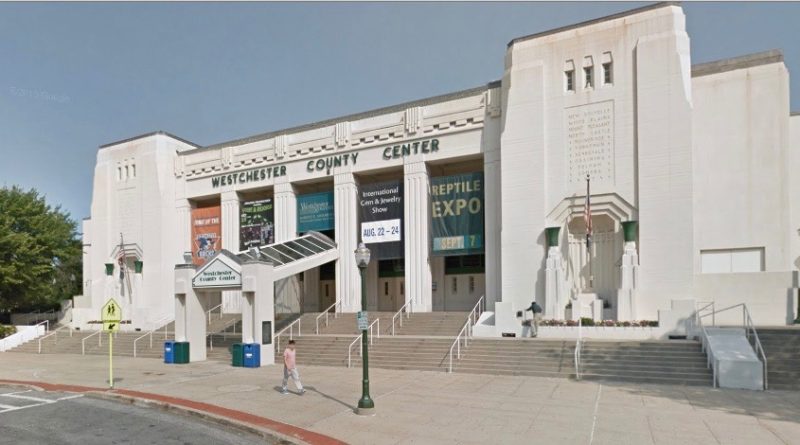 1.) The Empire Strikes Back tour comes to the Westchester County Center this weekend featuring all all-star hip-hop line-up including?Yonkers DMX, The Lox, Drag-On and Swizz Beatz.

DMX said its going to be “monumental” for him to perform in the 914, and that it’s his first time performing at the Westchester County Center.?Let Dark Man X tell you himself…

DMX recently spoke with News 12 Westchester on his upcoming how and show special it is for him to be performing at the Westchester County Center. He also expressed emotional gratitude to the police officers and emergency service personnel who save his life earlier this year after the rapper became ill. ?You can watch that video below:

2.) Hundreds of people came together in White Plains yesterday to march in solidarity for justice in the deaths of Alton Sterling, Philando Castile, and the police officers killed in Dallas.?A part of the rally included a tribute to Kenneth Chamberlain Sr. the White Plains man who lost his life after being shot by police in 2011.??

Organizers told News 12?their goal was to unite people in the name of?peace. Faith leaders, community leaders, residents and police officers participated in the rally. Check out the coverage on News 12 Westchester below: