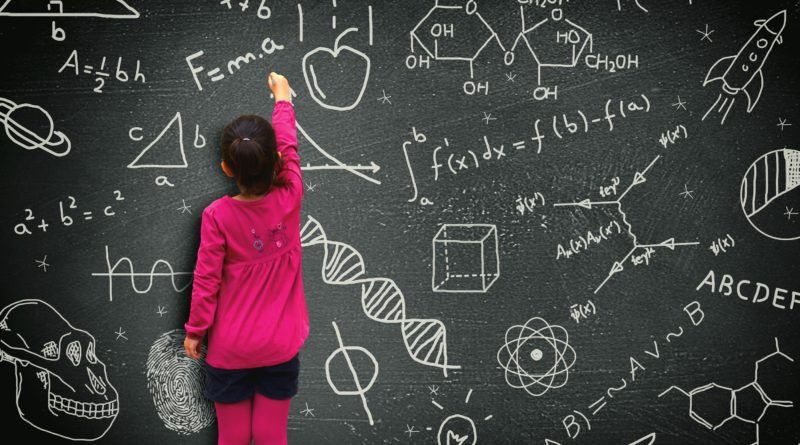 Here’s what’s happening Today in the 914, according to Westchester Woman:?Yonkers’ Sister to Sister Pushing Girls to STEM Fields; How to Shut Down Negative Thoughts; MORE.

1.) As of 2011, there were two times the number of men employed in Science, Technology, Engineering and Math (STEM) fields as there were women. That number shrunk to 6 percent for black and 3 percent for Hispanic individuals.

Westchester’s Cheryl Brannan is changing that. Brannan, the founder of nonprofit Sisters to Sister International that aims to strengthen and advance women of African decent, started a?program to get Black and Latina high school girls involved in STEM fields. And it’s working.

Our initiatives are aligned with President Obamas goal to increase the graduation rates of Americans with degrees in science, technology, engineering and math, Brannan told lohud.

Lohud reports that 80 percent of the girls involved in the program’s summer camp and year-round acaedmey have gone on to pursue STEM majors in college. Read the full story below on lohud:

“It’s great for young girls to see the success of other women that look like them because representation matters,” said Khadyja Sarr, a rising junior at Howard University. Cheryl Brannan, founder of the nonprofit Sister to Sister International, set out to construct a high school-to-college pipeline into STEM fields for two of the most underrepresented demographics in those careers: black and Latina women.

2.) Once in a while those nasty, false, self-defeating thoughts will pop up in our brains. But you don’t have to let them derail you. Here are some tips from Forbes Women on how change your negative thoughts into boss lady thoughts:

Forget Positive Thinking: This Is How To Actually Change Negative Thoughts For Success

Positive affirmations don’t work. Luckily there’s better, more effective ways to change negative thinking. Try one of research-backed strategies to make your self-talk work for you instead of against you.

3.) Westchester’s beautiful Untermyer Park in Yonkers was featured in Vouge.

You can read lohud’s write-up on it here.

A man who prosecutors say abducted a woman and tried to kill her as they drove north through Westchester on Interstate 87 has been indicted on attempted murder and kidnapping charges. Johuan Ramos, 29, was arraigned Tuesday on an indictment charging him with six felonies, according to acting Westchester County District Attorney James A.

Yonkers Waterfront A proposal to establish new anchorage grounds along the Hudson River from Yonkers to Kingston is currently under consideration by the Coast Guard as a means to improve safety and efficiency for massive barges traveling up the river.

About 2,400 Con Ed customers are without power

Stormy weather caused thousands to lose power in Westchester County for the second time in the last four days. About 2,400 Con Edison customers are without power as of 10 p.m. Tuesday night, as thunder and lightning storms with 30-to-40-mph winds tore through southern Westchester.

National Roller Coaster day ain’t nuthin’ without Westchester’s contribution. Photo courtesy of Joel@CoasterGallery.com As we reported last week, the status of Rye Playland is very much up in the air. That’s after the City of Rye and Mayor Joe Sack filed suit against Westchester-which recently reached an agreement with private investment group Standard Amusement LLC to invest millions in park renovations and upgrades-citing alleged failure to meet environmental-review mandates.