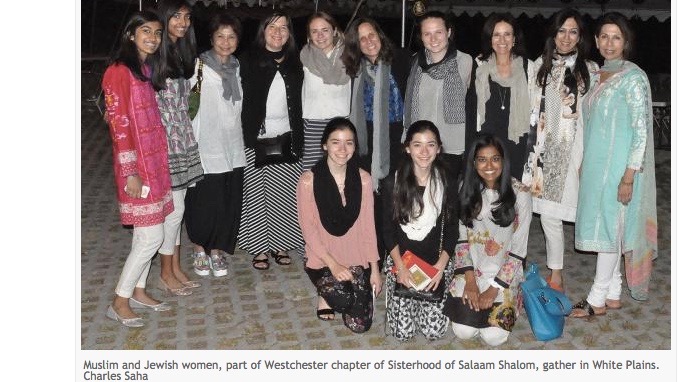 (Above Photo Credit: The Jewish Weekly)

1.) Though White Plains is considered to be a diverse city, people of different races and religions often stay together in their own enclaves. According to a story in The Jewish Weekly, the chances that a Jewish and Muslim woman will cross paths and become friends isn’t very high.

So, Annette Rotter?contacted Sisterhood of Salaam Shalom, a national organization that aims to create relationships between Muslim and Jewish women, to start her own chapter in Westchester. Rotter along with the organization’s founder Akifa Samdani, and Vicki Greif did just that.

Women can lead the way to peace, said Rotter. ?I had no idea how much fun it would be. Its 100 percent joyous.

Their group always has a balance of Muslim and Jewish members. The Westchester chapter is the first to invite teenagers to join their group.

Theres so much hate in the world, said 16-year-old Nafisa Saha, one of the Muslim teens from Northern New Jersey. This is an amazing opportunity for peace. Its amazing to learn about religion, its cool to learn about Judaism.

Read the full story in The Jewish Week:

With its rich mix of ethnicities, White Plains is one of Westchester’s most diverse communities. Yet the likelihood that Jewish and Muslim women will cross paths or become friends isn’t high. That troubled Annette Rotter. Inspired by a Jewish Week article last year about efforts to build relationships between Jews and Muslims in the U.S., Rotter decided to do something about it.

2.) Center Lane LGBTQ?Youth Center and the Westchester Jewish Community Services are hosting a support group for parents and caregivers of transgender and non-gender conforming youth. Details are below: 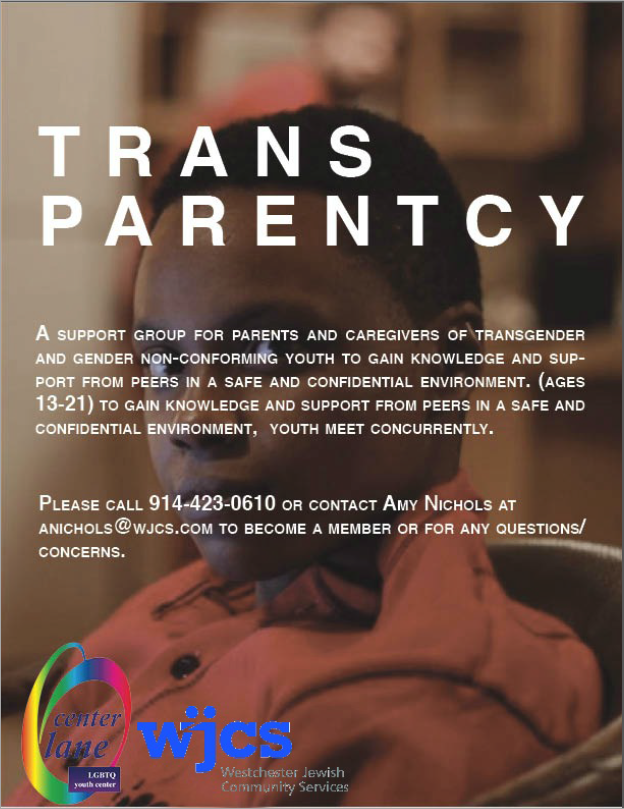 This story has been updated. MAMARONECK, N.Y. — State environmental officials say this summer’s excessive hot temperatures, and extended heat waves — which caused a major local algae bloom — are the likely source of a massive fish kill in Mamaroneck Harbor and other New York waterways.

“The Girl on the Train” author Paula Hawkins says the choice of the Hudson Valley as the backdrop for the upcoming film based on her book works well because the area is beautiful “in a slightly creepy way,” according …

Odds are, no bar on the main White Plains nightlife strip will be this empty on a given evening. Photo courtesy of Ron Blacks Beer Hall Feel like going out this weekend? Look no further than the restaurants along White Plains’ Mamaroneck Avenue.