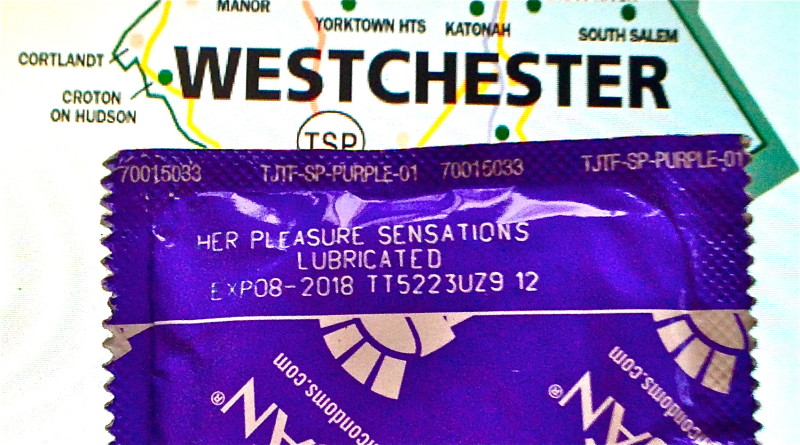 February is National Condom Month?and one of the best ways to protect yourself against unwanted pregnancy and the increasing rates of?sexually transmitted diseases?(STDs) ( also referred to as a sexually transmitted infections or?STIs) in Westchester and the U.S. is to practice safer sex and?get tested.

Those who have Medicare and Medicaid are eligible for free STI screenings with healthcare providers who accept that insurance. The Affordable Care Act also requires health insurance providers to offer free testings for some STIs for certain individuals. For example annual HIV testing is free for all adults; but only?young and at-risk women are granted?free chlamydia?screenings, while?men are not,?according to HealthCare.gov.

Make?sure you confirm what is covered by your insurance plan and what any potential costs to you may be before you get tested (don’t get stuck with a crazy bill from your health care provider) or seek treatment.

Though the Affordable Health Care Act does cover contraceptives for women (unless you work for a religious employer who refuses to offer it), it does not cover male condoms. Male condoms can?get pricey and?cost round $6 to $8 for a pack of three, according to LoHud.com.

So, if you don’t have health insurance and could use some free condoms,?heres a map of where you can get free?and/or low cost?STI testing/treatment and condoms in Westchester (click on the condom icons for location details):

Westchester County offers free, anonymous STI testings, as well as free condoms, at its two clinics in White Plains and Yonkers. Those who need to be treated, also get treatment to take home to their partners. Here’s the schedule: 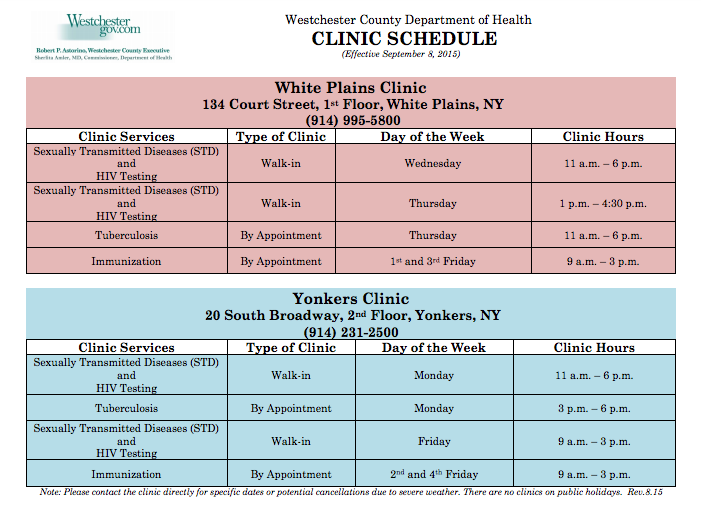 The LOFT Lesbian, Gay, Bisexual, and Transgender Community Services Center for the Lower Hudson Valley, at 252 Bryant Avenue in White Plains, also offers monthly HIV tests and always has a bowl of free condoms out for the taking.