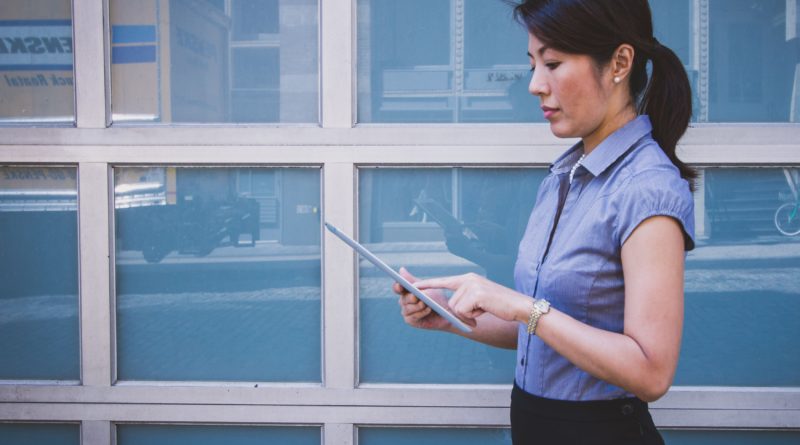 Here’s what’s happening Today in the 914, according to Westchester Woman:?NY Women Make Their Own Opportunity As Mompreneurs; YWCA Fall Symposium; MORE.

“Doors are not flying open when you’re in your 50s,” Lerche told lohud.com.

Lerche had been a stay-at-home mother raising her kids and was ready to hop back into the workforce, so she?opened up her own bakery The Shameless Baker in New City to sell own confections that her family and friends loved. Here’s her story:

According to lohud, women make up 40 percent of new business owners and many women aged 55 to 64 are starting new endeavors. Learn more about how Lerche, Esposito and Gordon’s did their thing below in lohud.

With several hundred pounds of chocolate, a pinch of luck and a generous amount of planning, Barbara Lerche is hoping it’ll be a sweet transition into life as an empty nester. After many years as a stay-at-home mother of three, the West Nyack resident recently launched ” The Shameless Baker,” a business venture inspired by her family.

2.) The YWCA White Plains & Central Westchester is on a mission!?Join them for their annual fall symposium on Oct. 25 and find out how you can help empower women and eliminate racism below or at?ywcawpcw.org.

From Banking To Baking: Westchester Resident Competes On Food Network

OSSINING, N.Y. – The parking lot at a football game is probably the last place you’d expect to see a fondant-draped cake, but it was fancy baking skills that landed one Ossining resident on the tailgating episode of Food Network “Ch…

WESTCHESTER COUNTY, N.Y. — So you just saw “The Girl on the Train” and now you want to do your own voyeurism from the train? You’re in luck, since the movie is set and was filmed in Westchester.The movie, which opened at No. 1…

5 Fall Foods You’ve Got to Eat

By Samantha Garbarini The Pumpkin Spice Latte is so 2015. At Penny Lick Ice Cream Company in Hastings-on-Hudson, the warmly spiced Drunken Pumpkin ice cream is spiked with imperial ale. In Chappaqua, sherry b dessert studio sandwiches pumpkin ice cream between layers of pumpkin cake. (For some of our other ice-cream sandwich recommendations, click here.)

The goal is to improve water quality and increase community engagement in four urban watersheds in the Lower Hudson Valley region: the Saw Mil River, Bronx River, Pocantico River, and Sparkill Creek. The Environmental Protection Agency has given the Center for the Urban River at Beczak in Yonkers $60,000 to improve four watersheds in Rockland and Westchester counties.