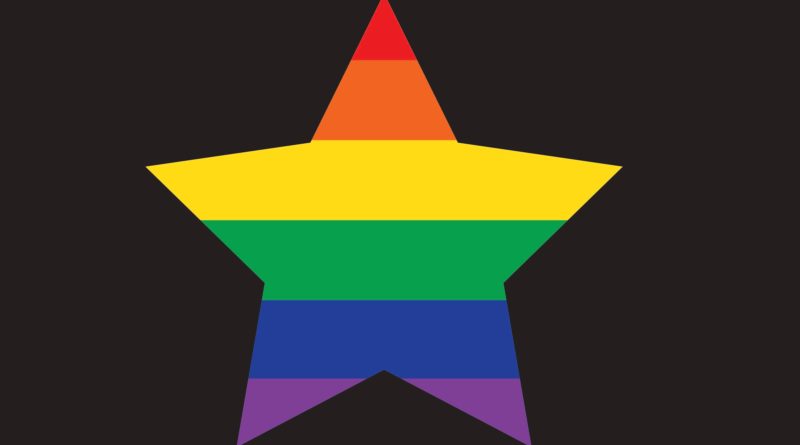 1.) News 12 Westchester reports that private investigators are close to solving the Lauren Spierer case. Spierer, of Edgemont, went missing in Bloomington, Indiana in 2011. Read more below:

2.) ?The United State of America has its first monument to signify the struggle of LGBTQ Americans. According to News 12, President Barack Obama has designated the site of the Stonewall riots, where the modern gay rights movement began, in Manhattan as a national monument.

The Stonewall National Monument includes, a small park just across from the Stonewall Inn tavern, and covers a 7.7 acre swath part of Greenwhich Village where the uprising took place.

“I believe our national parks should reflect the full story of our country: the richness and diversity and uniquely American spirit that has always defined us,” Obama said. “That we are stronger together, that out of many, we are one.”

Here’s a video from one of the Stonewall bartends by CNN.

Read more and check out the video below:

3.) Actor Jessie Williams made a powerful speech speech during his acceptance of the 2016 Humanitarian Awards at the BET Music Awards Sunday. Williams, who was awarded for his support for equal rights and the Black Lives Matter movement, vowed to create news systems in America where racism cannot exist. He also honored black women for their often unrecognized struggle.

Watch the Huffington Post’s video below and the full article here.