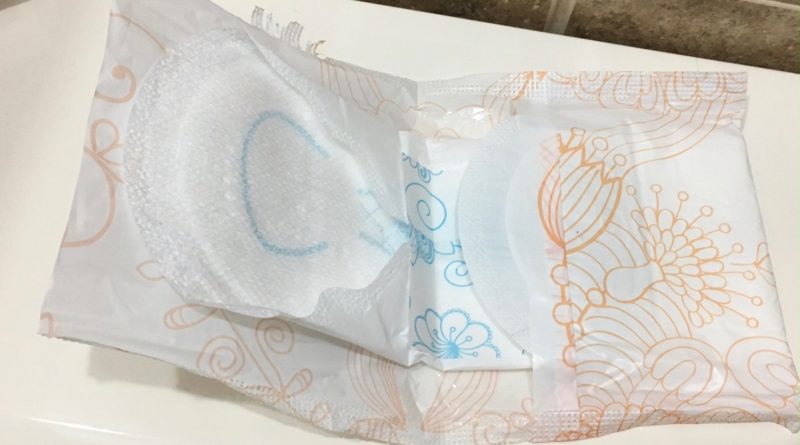 Here’s what’s happening Today in the 914, according to Westchester Woman: Homeless and Having Your Period in New York; Wedding Hair and Makeup Trends; MORE.

1.) One of the hardest things for some homeless women in New York isn’t sleeping on the streets… it’s being a woman. Being homeless and living in survival mode is one thing in itself, but impoverished women living on the street have a whole different set of inequity to deal with each month when they get their period.

According to Bustle, there are more than 50,000 homeless women in the U.S. and every single month they are forced to figure out a way to stay as clean as they can during their periods.

Having sanitary products might mean that they’ll have to forgo a meal since a box of pads or tampons can cost around $5 to $10. When that’s not an option, some women will resort to using socks, paper towels, plastic bags, or pieces of clothing.

Sometimes they just have to bleed on themselves.

Not only is it uncomfortable, but it’s also embarrassing walking around with stains on your pants according to Kailah Willcuts, 27, who said she had been homeless for more than eight years.

“I only have the clothes that I’m wearing, so I’m standing there [over a public bathroom sink] half-naked, bloodied, you know, washing my clothes out,” Willcuts tells Bustle.

Willcuts was among the women in Bustle’s recent mini-documentary series NSFWomen titled, “How Do Homeless Women Cope With Their Periods.”

You can watch it below:

While New York City was the first city in the country to require all public schools, jails, and homeless shelters to provide free sanitary products, most homeless women say that the shelters are far too dangerous for them and that being on the streets is actually safer. So, they are left to choose between feeling safe or having sanitary products.

Read more below in Bustle:

This Is How Homeless Women Cope With Their Periods

Every month, many homeless people are placed in desperate situations. If you’re a woman (or a trans man, or anyone who menstruates) living on the streets, getting your period is more than just a hassle – it’s a matter of comfort, cleanliness, and dig

2.) If you’re looking for hair and makeup ideas and want to be trendy on your wedding day, here are some ideas from Westchester Magazine:

Photos courtesy of Magnolia & Pearl Planning your wedding can be a dizzying process, but after the date is set, the caterer is booked, and the dress is ordered, you can finally sit down and be primped like a princess. That’s right, it’s time to focus on your hair and makeup!

PHOTO: TRAE PATTON/NBC The sound that landed 12-year-old ukulele-wielding phenom Grace VanderWaal the winning title on season 11 of America’s Got Talent ( plus a key to Rockland County and perhaps all our hearts) is being put to good use, as she’s officially in the studio recording her debut album.

Photos By Liz Giegerich “Cheese is one of man kind’s greatest achievements,” says Lyle Puente about the inspiration for Put Some Meat On Your Bones, his popular grilled cheese and panini food truck, which opened in Yorktown Heights earlier this year.