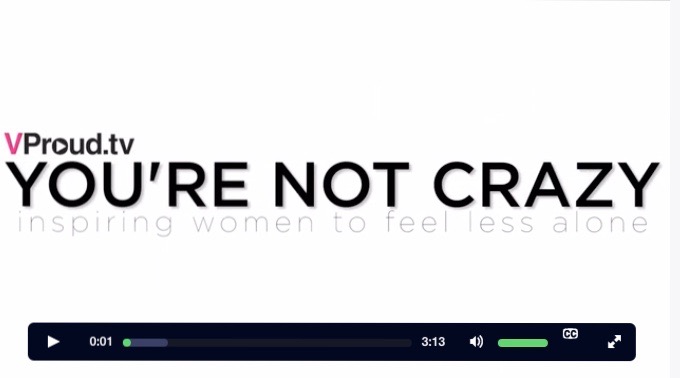 1.) Join artist Marcy B. Freedman on her “adventures in art.”

Here are her upcoming events:

For this new piece, Freedman will purchase fruit from the market vendors and share it with those willing to chat with her about a particular topic: the freedoms that we currently enjoy in this country and those freedoms that we might seek to acquire.? In order to encourage the discussion, she will have a list of suggested items, such as Free Speech, Free Public Education, Free Health Care, and more.

The artist explains her motivation as follows:

I think it is important to appreciate the many significant freedoms that we have here in the United States.? At the same time, I would like to know what changes are desired by the people around me.

2.? EYE at the Green Growler: A Benefit for Slow Down Croton

Freedman is one of the founding members of a live painting performance group called EYE.? On this occasion, five members of the group will paint a mural while the audience drinks craft beer and places bids on sections of the mural — with all profits going for a good cause.

3. ? PERFORMANCE ART ON THE FARM:? Attention Must Be Paid

For eight years, Freedman has been the Curator of Performance Art, bringing diverse projects to the opening reception of the annual Art on the Farm event.? She describes this years program in this way:? While there is a great diversity of approaches to performance art among the artists, the projects are united by a shared desire to draw the publics attention to specific aspects of contemporary society.? Topics range from immigration and cheap labor to the environment and technology, with assorted personal issues added to the mix.? Visitors to the farm will be challenged to think about their world and their behavior!

As part of PERFORMANCE ART ON THE FARM (see above), Freedman will present her own interactive performance piece.? After talking with individuals about her personal distaste for the incessant use of smart phones by almost everyone she encounters on a daily basis, the artist will ask participants to turn off their phones for one hour.? People who promise to do so will receive a special button in honor of their commitment to experiencing the world without a screen for 60 minutes.

5.? Live performance of 100 Reasons to Eat Something

This hard-to-describe project was originally developed? — by Marcy B. Freedman and Linda Jean Fisher —? as a video about textile patterns, hybrid creatures and food.? The video had its world premiere during Peekskills annual Open Studios weekend in June, bringing confusion to some viewers and laughter to others. As part of the First Monday Salon series, Fisher and Freedman will be joined on stage by Edie Ellis and Fred Gillen, Jr. in a live recreation of the sights and sounds of the strangely compelling video project.

6.? The Pros and Cons of Aging Gracefully: A project in two parts

Marcy B. Freedman was born in 1950, and thus, she is? officially —? a senior citizen.? However, she insists that she does not feel old, and she is confused about her new status as an old woman.? She explains her predicament in these words:

I have never lied about my age, and I dont intend to start now.? But frankly, I am a bit confused about how to proceed!? To date, I have not had a face lift, and I dont use injectable fillers to hide my wrinkles.? But, I do color my gray hair, and I still wear short skirts, on occasion.? So, I am wondering am I aging gracefully or not?? Hmmm.? Do I want to age gracefully or not?

In order to study the matter further, Freedman is planning to discuss the issue with other women of a certain age.? During the summer and fall, she will be staging a series of group discussions. After chatting with others, she will compile her findings into a scripted performance to be presented for Womens History Month in 2017

2.) VProud needs your help in getting its mental health show,?You’re Not Crazy,?funded for another season. The female stand-up comedy and conversation series delves into taboo and sensitive topics to ensure that women feel less alone.

If funded, season two will talk about:

You can donate to their Kickstarter here.