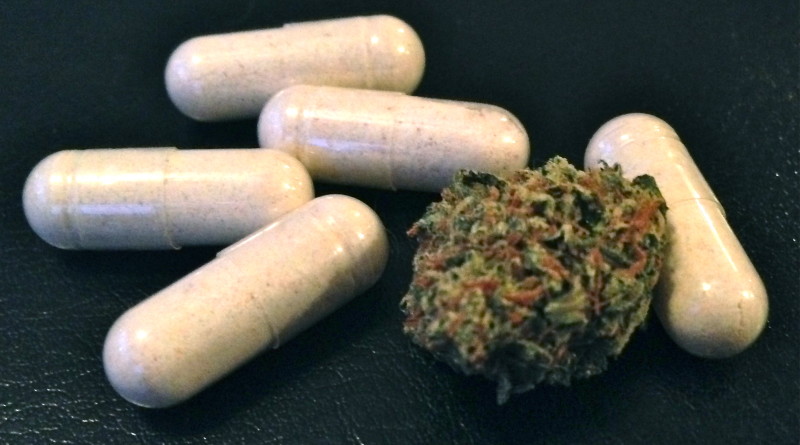 Brittany Barger is 27-years-old and has Stage 4 ovarian cancer. Her cancer has spread throughout her body, making surgery a far too dangerous option.

The chemotherapy hasn’t been working, and she has to take 10 to 15 pills each morning just to get out of bed, according to her interview with LoHud.com.

A woman battling cancer was among the first people to buy medical marijuana from the newly opened dispensary in White Plains.

Though she knows that the marijuana capsules she started taking won’t save her life, it is something she can do for herself to reduce her suffering.

Barger says the marijuana capsules don’t make her feel high, CBS Local reports, it’s more about what they don’t make her feel. Her cancer and other treatments meant to help her only leave her with more negative side effects, such as lack of appetite and daily nausea and vomiting. She was tired of taking a mountain of pills that would make her feel sick and sought out a license for medical marijuana.

The marijuana capsules have alleviated her pain and have given her a proper appetite, which she hasn’t had in a year.

“It’s [medical marijuana] like a taboo,” Barger told news 12 Westchester. “No one wants to talk about it. If this is something that can help people… why not?”

You can learn more about the state’s medical marijuana program at www.health.ny.gov/regulations/medical_marijuana/.