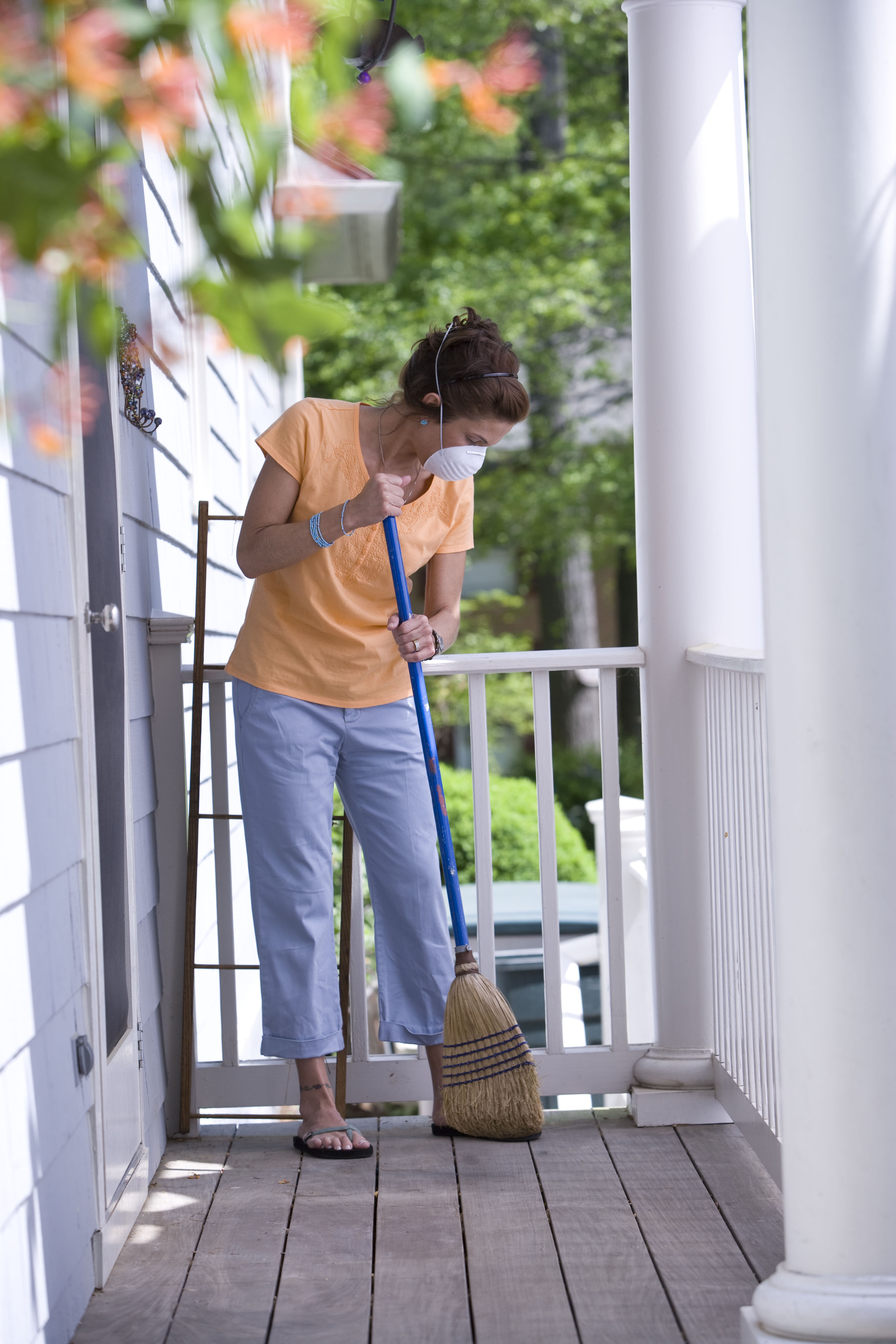 New studies show that American women are opting for the new house, minus the spouse, at almost twice the rate of men.

LoHud profiles various single Westchester women and reasons?they decided to become a single homeowner, such as wanting to take on?an income-producing investment, taking advantage of low interest rates and just wanting “something to call their own.”

All of the women interviewed said they’re glad?they took the empowering plunge of becoming a property owner.

Irene Amato?of?A.S.A.P. Mortgage in Cortlandt told LoHud.com that buyers?should have confidence, and that even events like job loss can occur while paying rent. Amato says that homeowners shouldn’t take on more than 43 percent of debt ration and to keep a minimum of four mortgage payments in the bank in case of job loss or disability.

Westchester women?reported being attracted to the prospect of being able to make rental income and having the freedom to always sell the property. ?Some women said?that one of the biggest hurdles to being a single homeowner is being able to come up with the down payment on their own.

You can click the link above to read more about what these single?Westchester property owning women had to say.

Read more:?5 Places to Pick Your Own Peaches and Summer Fruit in and Near?Westchester