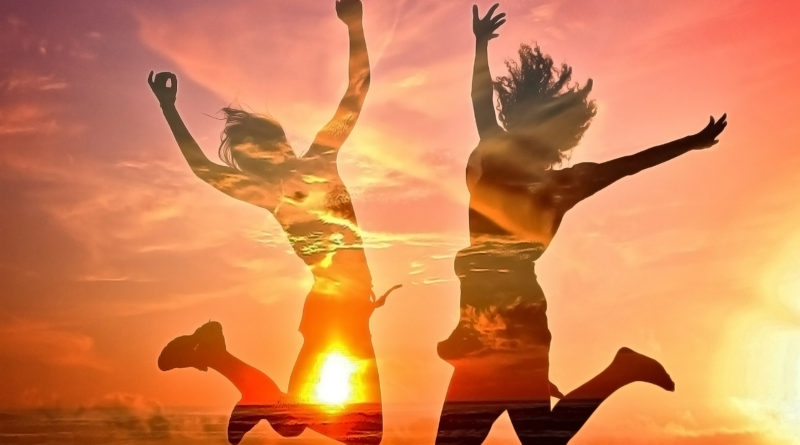 Here’s what’s happening Today in the 914, according to Westchester Woman:?Tao Porchon-Lynch’s 3 Keys to Happiness; Girls Inc. Westchester Needs You; Headlines: ‘Girls’ to film in Hastings-on-Hudson.

1.) Westchester’s Tao Porchon-Lynch known a thing or two about happiness, after all she is the world’s oldest yogi. She recently sat down with Huffington Post to reveal her three tips for a happy life. Here’s what she had to say:

Sounds simple enough, right? Get the rest of her advice below:

The first thing you notice about Tao Porchon-Lynch, AKA “the world’s oldest yoga teacher,” is her smile. She’s a tiny person, but joy constantly emanates from her upturned lips, expanding and filling the space around her-creating a presence that’s outsized.

2.) Girls Inc. Westchester helps our county’s girls to grow up strong, smart and bold and they need your help. The nonprofit organization offers girl-only programs in schools and community centers that help pre-teens and teens prepare to confront the challenges of life by laying a healthy groundwork for an independent one.?Their programs teach?media and financial literacy,?violence prevention and safety, leadership skills,?career readiness and more.

There were six contested primaries at the state and local level on Tuesday in Westchester County. Voters decided six Westchester primaries Tuesday, for the 36th and 40th Senate districts, 94th Assembly District and Mamaroneck, Harrison and Mount Vernon local offices. ROCKLAND primary results Here are the latest unofficial results in the Westchester primaries.

HASTINGS-ON-HUDSON, N.Y. — Hudson Valley police and the Missing Persons Clearinghouse are asking for the public’s in locating 12-year-old Honesty David David, who has been missing from Hastings-on-Hudson since April 21, is believed to be in the Brooklyn area. She is described as being 5-foot-4, 140 pounds with brown hair and blue eyes.

It’s been said that Hastings-on-Hudson is the new Brooklyn, so small wonder that HBO’s Brooklyn-set “Girls” is filming in the Hudson River village next week. “Girls” has filmed in lohud territory before – including Rockland State Park in Valley Cottage and Ward Pound Ridge Reservation in Cross River – and now the cast and crew of the popular series will be back on Monday.

One day after the Hudson River sloop Clearwater had an engine failure with 26 Irvington school students on board, the boat was scheduled to resume sailing Tuesday afternoon, Clearwater said in a statement. During Monday’s field trip just after 5 p.m., Captain Aleythea Dolstad discovered an issue with the alternator of the boat’s engine.