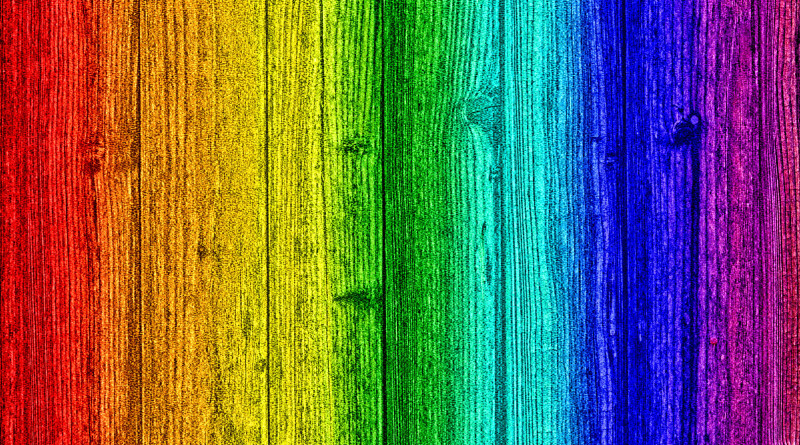 Here’s what’s happening today, Feb. 8 in the 914, according to Westchester Woman:

Those who believe in conversion therapy think that being LGBT is a mental illness that can be cured through therapy. It has been denounced?as a dangerous and damaging practice?by various health organizations, such as: the American Academy of Pediatrics; the American Counseling Association and the American Psychiatric Association.

2.) Just in time for those Valentine’s Day engagements, it’s?Westchester/Hudson Valley Weddings Magazines annual Unveiled event.?This bridal expo is on Sunday, Feb. 21 ?at the Surf Club on the Sound in New Rochelle, and features bridal fashion, brunch samplings, cakes, desserts and the area’s renowned wedding professionals. Click below for details.

3.) Radioactive water from Indian Point was found to have seeped into the groundwater at the facility. Indian Point, which is owned by Entergy, says that the contaminated water hasn’t spread beyond their site and that the leak does not pose a public health risk. Read more on News 12 Westchester.