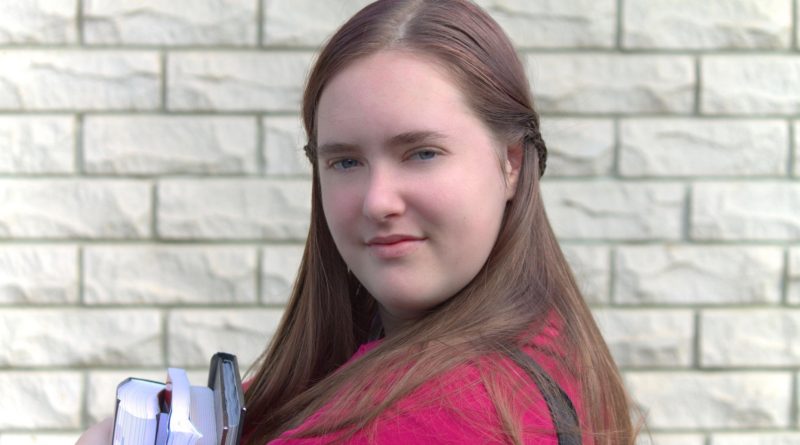 1.) After going off to different colleges, four friends from Horace Greeley High School would often talk about the prevalence of sexual assault on campuses and wanted to do something about it.

They created the Reach Out app, which is free for users and is?as a database for more than 2,400 colleges and universities that includes information on how to report a sexual assault, reach campus medical centers, and contact information about the school’s sexual violence services.

Read more about their app in lohud:

“The resources were definitely out there and we just wanted to make something that made it easier for students to connect with those resources on campus.” It was never the intention of four recent college students to develop an app after graduation.

2.) The last day to apply for?Round 3 of the Westchester County Fair & Affordable Homeownership Program is Aug . 19.

Here’s the info from the Housing Action Council:

Qualified applicants will have an opportunity to purchase affordably priced condos in Bedford Hills and Pleasantville.? For those with a member of the household who is 55+,? condos are available at Jefferson Village in Yorktown.

In addition, there are detached single family homes with two, three and four bedroom homes in Tarrytown, Yorktown Heights, Cortlandt Manor and Ossining.? ?And those who want a townhome, consider Briar Commons in Briarcliff Manor.

Applications must be received by August 19.? ?They can be hand-delivered to our office.?? Applications (Spanish and English) can be downloaded from our website at?www.housingactioncounil.org?? Dont hesitate to call us at (914) 332-4144 or email us at hac@affordablehomes.org

3.) In 1997, America ranked 57th in the world when it comes to women in government. Now we are 97th. Vox explores why this is. One of their findings was that:

Women perceive politics as fundamentally harder than men do. They think races will be more competitive and harder to win. And in some ways, theyre right. Political scientists have found that women who do win office will face more challenges to keep their seats than men.

Read the full piece below:

One reason we might care about women in government is if we think they will govern differently – if we think different laws will get passed or certain topics discussed at greater length. There is research that shows this to be true: One paper from Swers at Georgetown found that female legislators consistently co-sponsor more bills related to women’s health than their male counterparts.

St. Christopher’s school hosted its own Olympics for the students at the school in Dobbs Ferry on Aug. 17, 2016. ( Carucha L. Meuse / The Journal News )

PLEASANTVILLE, N.Y. — When returning home from active duty, many veterans wonder what’s next. Thanks to Pace University’s Veteran Services and the Veterans’ Education Challenge , serving those who serve our country has become mission critical. “We had 122 veteran graduates last academic year,” said Robert Rahni, Associate Director of Veteran Services at Pace.

Research Animals Must Be Offered For Adoption, New Law Says

Animal lovers across the state are celebrating new legislation signed into law by Gov. Andrew M. Cuomo on Tuesday requiring that cats and dogs used for research by colleges be offered for adoption through private placement or shelter organizations. “This is a humane law that, for these animals, provides the opportunity for a new lease on life,” Cuomo said.