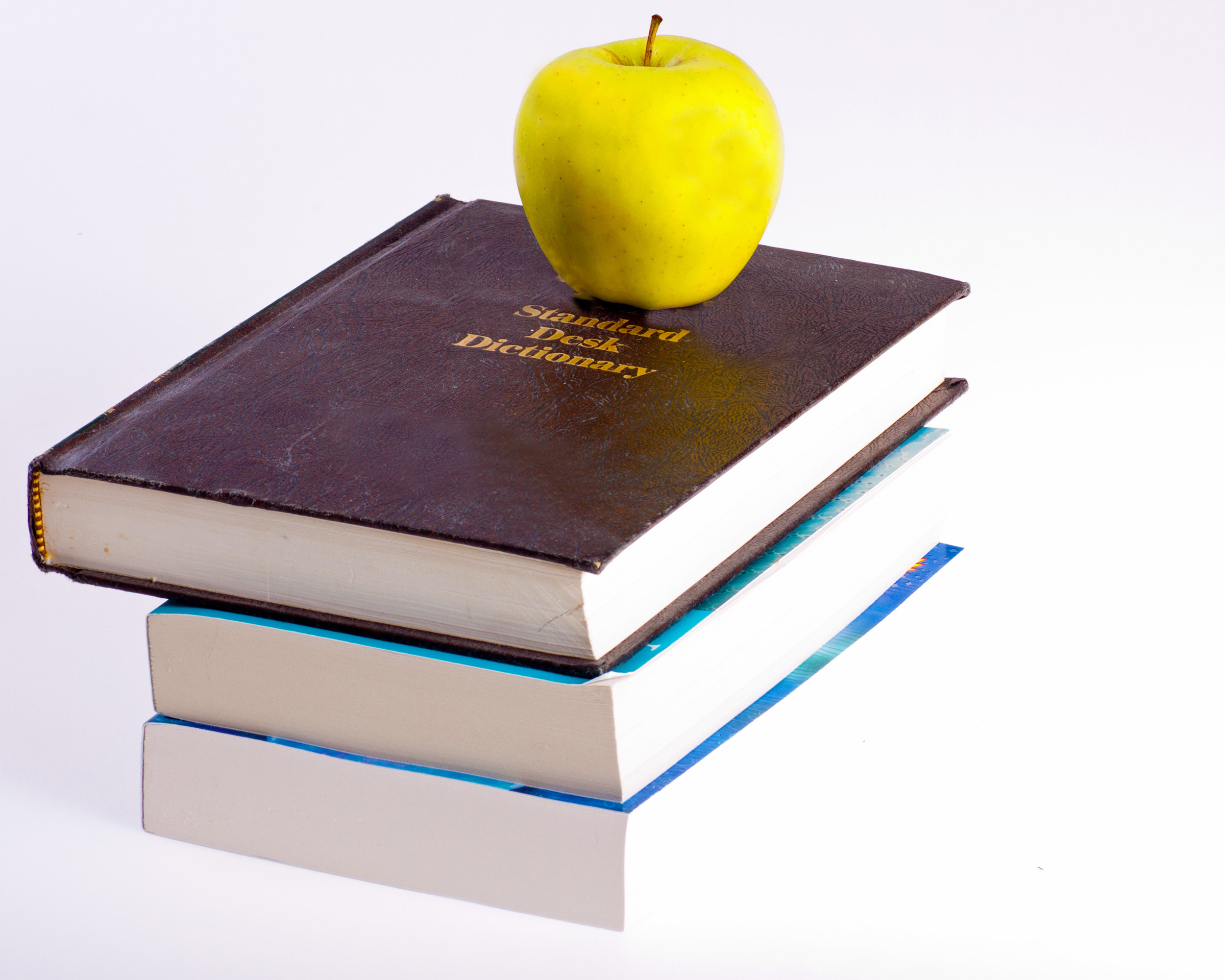 You know it’s coming, but it still sneaks up on you and costs more and more each year.?Westchester stores will be packed this week with parents and teachers coughing up some serious cash to stock up on last minute supplies for the school year.

Westchester woman Laura Greco says she spent more than $100 on supplies for her 5-year-old daughter.

It cost about half of that for Andrea Greenburg Ventura to send her son off into the first grade, $50.

Ours wasnt so specific, but it was a lot of stuff, said the White Plains mother of two. I have no idea how my poor little guy is going to carry his backpack on the bus like that.

The weight of backpacks thats a WHOLE separate story but according to Forbes, the cost of all those heavy supplies are costing both parents and teachers big time.

Teachers will reportedly shell out, on average, about $500 on back to school costs.

SheerID and Agile Education Marketing?interviewed 536 teachers, with 71 percent saying theyll spend $200 or more out of their own pockets for supplies and professional development. Most of the teachers said they spent more of their own money, than they got from the school for classroom supplies.

American Express Spending & Savings Tracker surveyed 2,127 parents of grade school and college aged kids who have an annual household income of $100,000 and found that they are spending an average of $1,239 on back to school costs this year.

About 57 percent of parents surveyed said a major cost for them is books, which they will on average spend about $249 on. Parents can also expect to spend about $455 per child on after-school programs. The cost of technology also takes a chunk out of parents wallets.

So, Westchester parents and teachers how much did you spend this back to school season? Was it more or less than last year? What did you spent the most on? Where did you find the best deals? Tell us in the comments box below the video.

Back to school costs bumming you out? Here, let the Back to School Cats of the SPCA of Westchester cheer you up: