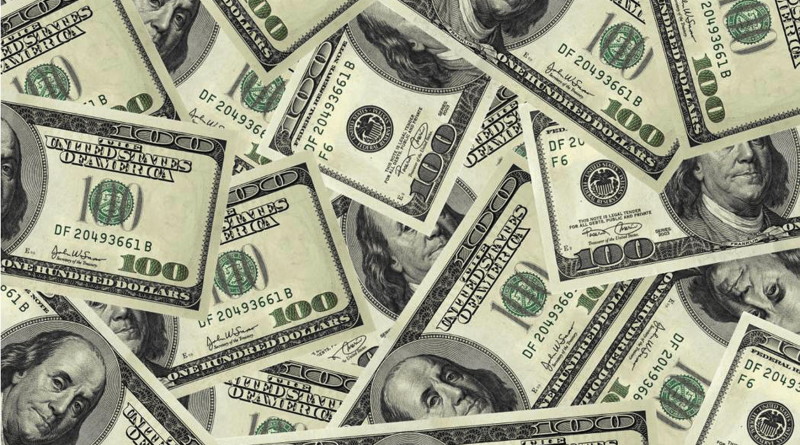 This is because the average prices for similar goods are higher in different states, like California and New York, than the are in others like South Dakota, according to data Tax Report compiled from the Bureau of Economic Analysis.

“Regional price differences are strikingly large, and have serious policy implications,” the Tax Report’s study shows. “The same amount of dollars are worth almost 40 percent more in Mississippi than in DC, and the differences become even larger if metro area prices are considered instead of statewide averages. A person who makes $40,000 a year after tax in Kentucky would need to have after-tax earnings of $53,000 in Washington, DC just in order to have an equal standard of living, let alone feel richer.”

To read more on the Tax Report’s methods and findings, click here.