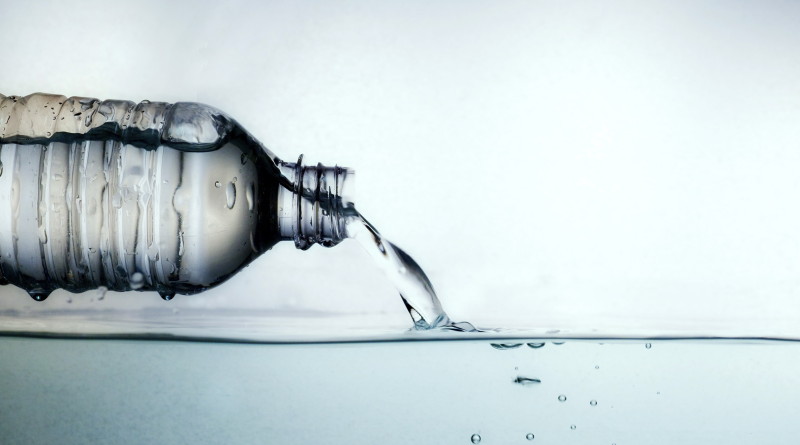 In an “act of love,” religious community leaders in Yonkers and White Plains are collecting donations of water to bring this basic life necessity to those?in Flint, Michigan who are currently without.

Community leaders met last week at the Nepperhan Community Center to ask residents to help them bring water to Flint. Check out the video from News 12 by clicking?above.

The bankrupt City of Flint’s?water system was contaminated with?lead, iron and toxic waste after their government changed water systems to save money in April 2014. The people began complaining that their?water was discolored, smelly and undrinkable. Flint wasn’t properly treating the water and the State didn’t properly test it, according to Vox.?The?State of Michigan and the U.S. Environmental Protection Agency were aware that Flint’s new water system didn’t have proper controls, however the public was told the water was safe to drink.

The Huffington Post reports that one woman said it was Facebook and not her government that told her she had been?drinking poisoned water.

As a result, the amount of lead found in the blood of children under the age of 5 doubled, the Daily Beast reports.?Lead poisoning could have lifelong negative affects on the estimated 8,000 children in?Flint who have been exposed to lead. It can irreversibly:

Though Flint switched back to using Detroit’s water, Flint’s pipes are corroded??and lead is still leaching into the water. Flint’s population, ?40 percent of which?live in poverty, need to rely on buying bottled water to drink and cook with as filter that have been installed aren’t able to fully remove the lead.

Westchester residents are helping to try and ease their burden by collecting bottled water and sending them to Flint.

Local community leaders are collecting cases of bottled water in the Yonkers-area until Feb. 22 at the following locations:

“The tragedy is in Flint, Michigan today but it could be in Yonkers tomorrow,” said one of the faith-based leaders at the Neppherhan Community Center, according to News 12. “What affects one, affects the other. We’re apart of Flint, Michigan.”

According to the New York Times, Flint isn’t the only place in the U.S. ?with unsafe drinking water problems. “Scores” of American cities like Ohio, Washington D.C., North Carolina and Mississippi have discovered toxic levels of lead several months or even years after they’d been drinking it. Many of the cases occurred after water treatment ceased or was altered.

Even Westchester has had problems with its water. The County recently had to pay a $1.1 million penalty for failing to property treat its water.

Scarsdale10583.com, recently reported?that penalty is the largest ever imposed under the Safe Drinking Water Act on an operator of a public water system. Westchester was penalized for failing to comply with regulations designed to treat water for the parasite Cryptospordium, which can cause severe gastrointestinal illness, in Water District #1, which serves Scarsdale, White Plains, Mount Vernon and Yonkers.

Westchester will have to spend about $10 million in capital improvements comply with the regulations. While these improvements are being put into place, the County is required to reduce the amount of non-compliant water distributed to Water District 1. Scarsdale has advised its residents that:

“Scarsdale drinking water users should be advised that water quality has not declined below the standard that water customers have enjoyed for decades the supply is subject to the same water safety treatment protocols that have maintained drinking water in Scarsdale for many years, including appropriate chlorination to inactivate other organisms such as giardia, bacteria, and viruses.”

A specific warning, however, was issued to those with severely compromised immune systems, infants, pregnant woman and the elderly. Read more in Scarsdale10583.com here. Radioactive water was also recently found to have leaked into Indian Point’s groundwater, though officials say it doesn’t pose a threat to the public. You can read more about that here.

The New York Times reports tat though these incidents could seem nerve-wracking, federal officials and scientist say the majority of the 53,000 water systems in the U.S. do provide safe water.

Federal officials and many scientists agree that most of the nations 53,000 community water systems provide safe drinking water. But such episodes are unsettling reminders of what experts say are holes in the safety net of rules and procedures intended to keep water not just lead-free, but free of all poisons.