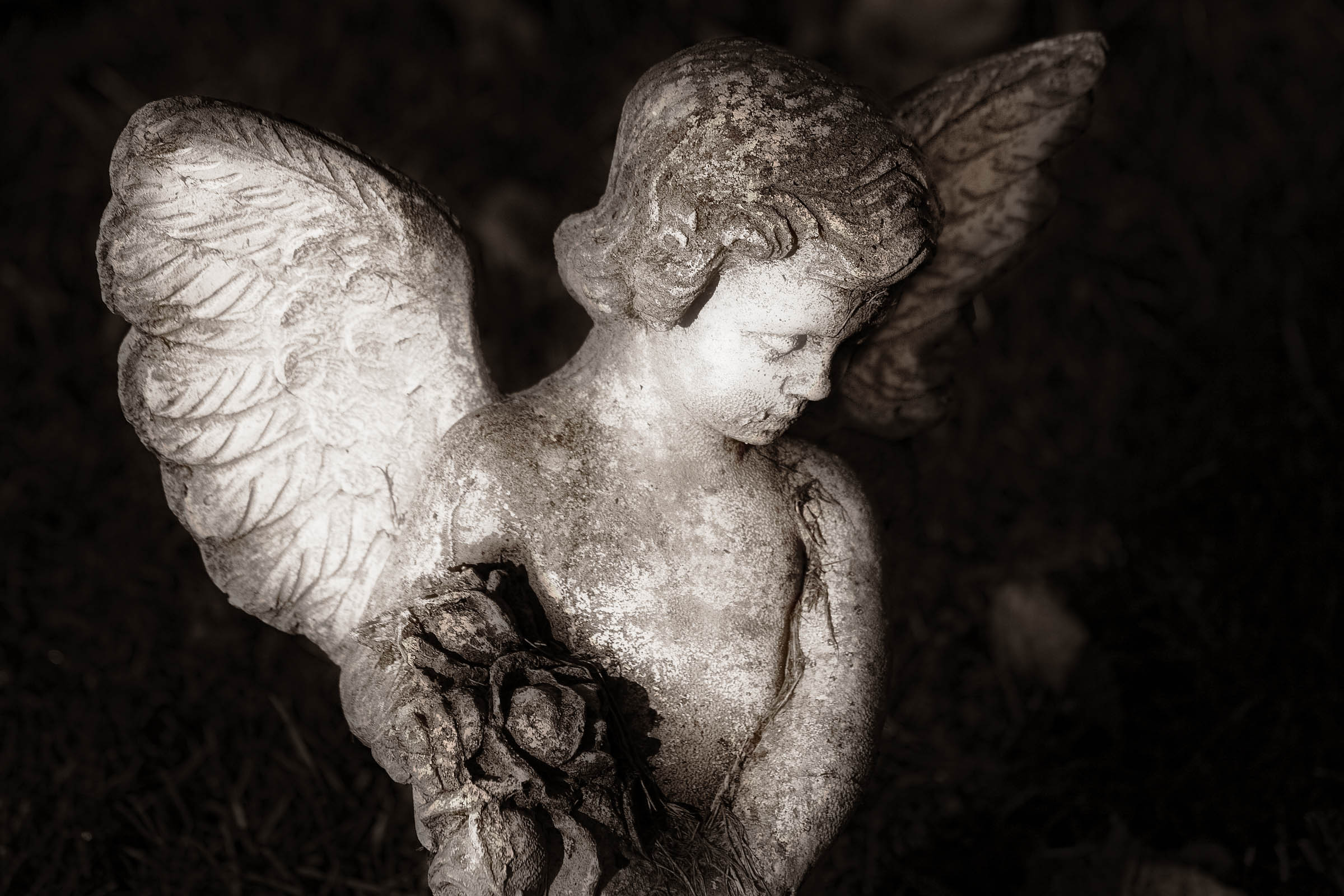 In The Legend of Sleepy Hollow, Washington Irving claimed that Sleepy Hollow was bewitched by a high German doctor and legend has it that the doctor was a woman and a witch.

Hulda the Witch was known as a local healer in Sleepy Hollow that died in battle during the Revolutionary War fighting the British.

She is even honored at an annual ball. According to GothicHorrorStories.com, who references an account from Sleepy Hollow Master Storyteller Jonathan Kruk’s Legends and Lore of Sleepy Hollow and the Hudson Valley, Hulda the Witch was first seen in Sleepy Hollow in 1770. She was apparently shunned from her community when the minister of The Old Dutch Church declared her as a witch and forbid anyone from contacting her.

Hulda, a German name, is also referenced in the Brothers Grimm story Mother Hulda and is known as a pagan deity from a Germanic tribe that even predates Odin and Thor. Joe Netherworld, a Poughkeepsie witch and Satanist, references Tales of the Old Dutch Burial Ground in his YouTube video saying that Hulda was an immigrant from Bohemia.

In Sleepy Hollow, Hulda was said to have been an extraordinary basket weaver (a craft related to witches) and may have been raised by Native Americans who allegedly kidnapped her as a child, according to GothicHorrorStories.com.

She is reportedly said to have been able to communicate with them in the language of a lost tribe.

She is believed to have survived isolation from the Sleepy Hollow residents by trading with the Native Americans. Hulda lived in a hut below Spook Rock at Rockefeller Preserve, which is said to have possessed sacred powers and was a meeting place for tribal leaders.

Though Sleepy Hollow residents were forbidden from interacting with her, Hulda still sought to protect her community by leaving baskets of healing herbs at the doors of sick neighbors. GothicHorrorStories.com said she was seen as the most competent doctor in the area, and Sleepy Hollow residents would often leave gifts at the door of her Spook Rock hut to give thanks.

Hulda met her demise while leading a battalion against the British in the forest of Sleepy Hollow. She was found in the woods of what is now Rockefeller Preserve. Soldiers planned to leave her body to rot but decided to take her to Spook Rock where they found a Bible and some gold willed to the widows.

Krystal Madison the Witch of Sleepy Hollow says on her website festivalofwitches.com that tourists from all over the world still search to the cemetery for her unmarked grave.

Madison told Westchester Woman that, “2014 was the first year for Festival of Witches, which I created to both celebrate Hulda’s life as well as bridge the gap between the Pagan/Witch community and the local communities in which we live and work. I felt that her story and her legacy didn’t garner the attention it deserved. She died a hero and was given the honor (for the time) of a proper burial in the church grounds of a community that had essentially shunned her in life. I also created it to show others that witches ARE real, and we are here to serve our communities.”