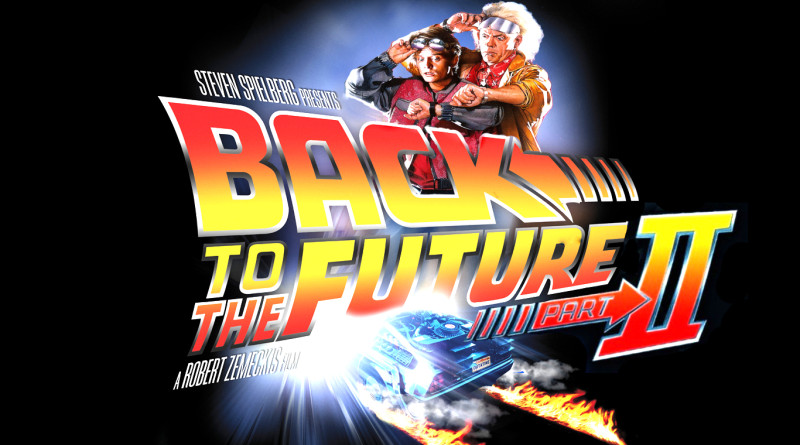 Tell us something we don’t already know 🙂

Men initially find a smart woman to be attractive and desirable,?however?when the men 105 male participants in the study were asked about actually dating the women they distanced themselves more from her, tended to rate her as less attractive, and showed less desire to exchange contact information or plan a date with her.

The study found that?they opted to date?the women of lesser intelligence due their, feelings of diminished masculinity accounted for mens decreased attraction toward women who outperformed them.

You can read the full story?here?in the New York Times.