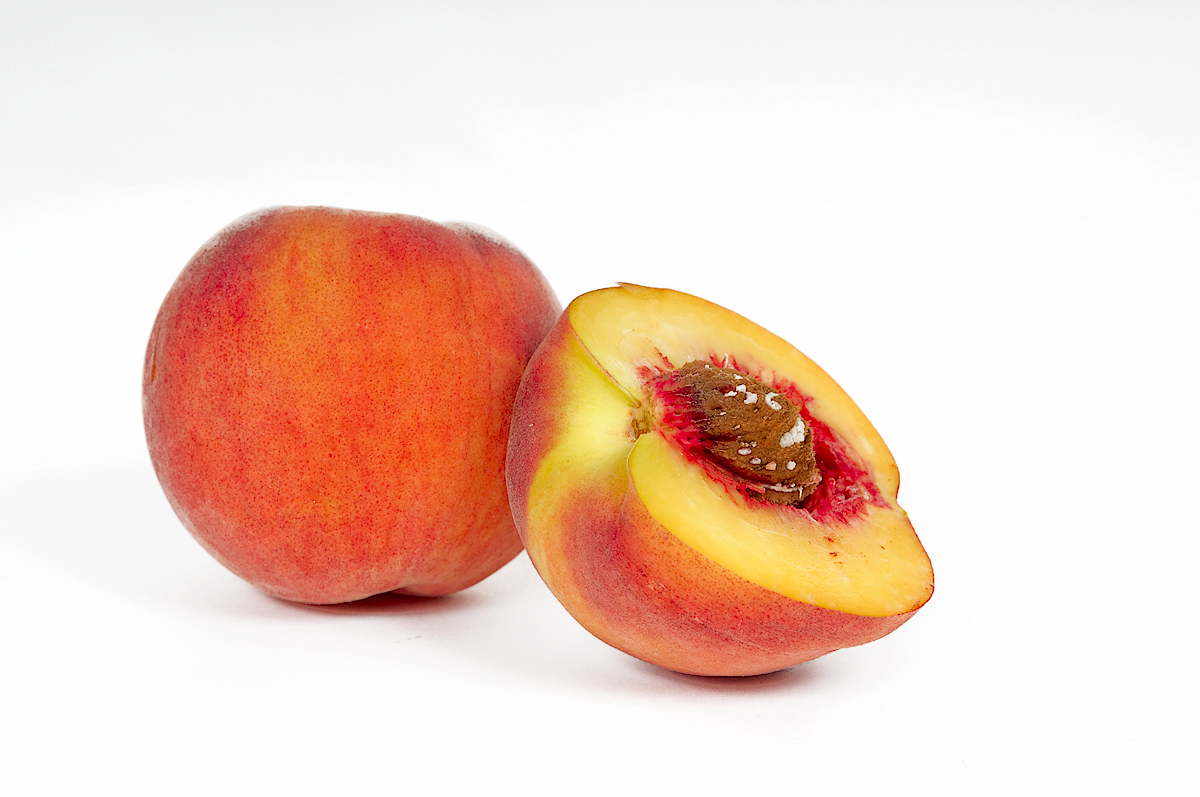 We know New York has got apples covered – but did you know that you can pick peaches, cherries and grapes in and around Westchester? Well you can, and the summer fruit season is still in full swing!

Here’s our list of local places where you can pick your own peaches and summer fruit, before it’s time for apple and pumpkin picking:

Pick your own from 10 a.m. to 4:30 p.m. between August through mid-December. Markets are open between 10 a.m. and 5 p.m. and offer fresh cider and pies, donuts and gift items.

(Distance: about 50 min. from Westchester, directions)

This eco-friendly farm hosts weddings and events, and offers a farm store and bakery, a community sustainable agricultural program or a pick your own option and harvest festival weekends in the fall. The farm store is open from 9 a.m. to 6 p.m. 7 days a week and closed on major holidays.

This farm is open from July through November and has tons of?activities for you and your family, weekdays from 9 a.m. to 5 p.m. and weekends from 9 a.m. to 6 p.m. They’ve got corn mazes, live music, duck races, gem mining, a full bakery, hot and cold foods, a playground and farm animals.

Apple Ridge Orchards touts itself as the most scenic pick-your-own orchard. This orchard features a farm stand, honey bee observation hives, hay rides and farm animals.The corn maze is scheduled to open in 2015. Apple Ridge Orchards is open on Saturday, Sunday and all holidays from 9 a.m. to 6 p.m. from September to November

(Distance: a little over an hour from Westchester, directions)

This is a full fruit and vegetable farm that also houses farm animals, a hay bale maze, horse drawn carriages, and a spot for doughtnuts and ice cream. Lawrence Farm Orchards is open seven days a week from 9 a.m to 4 p.m. from Memorial Day through October.