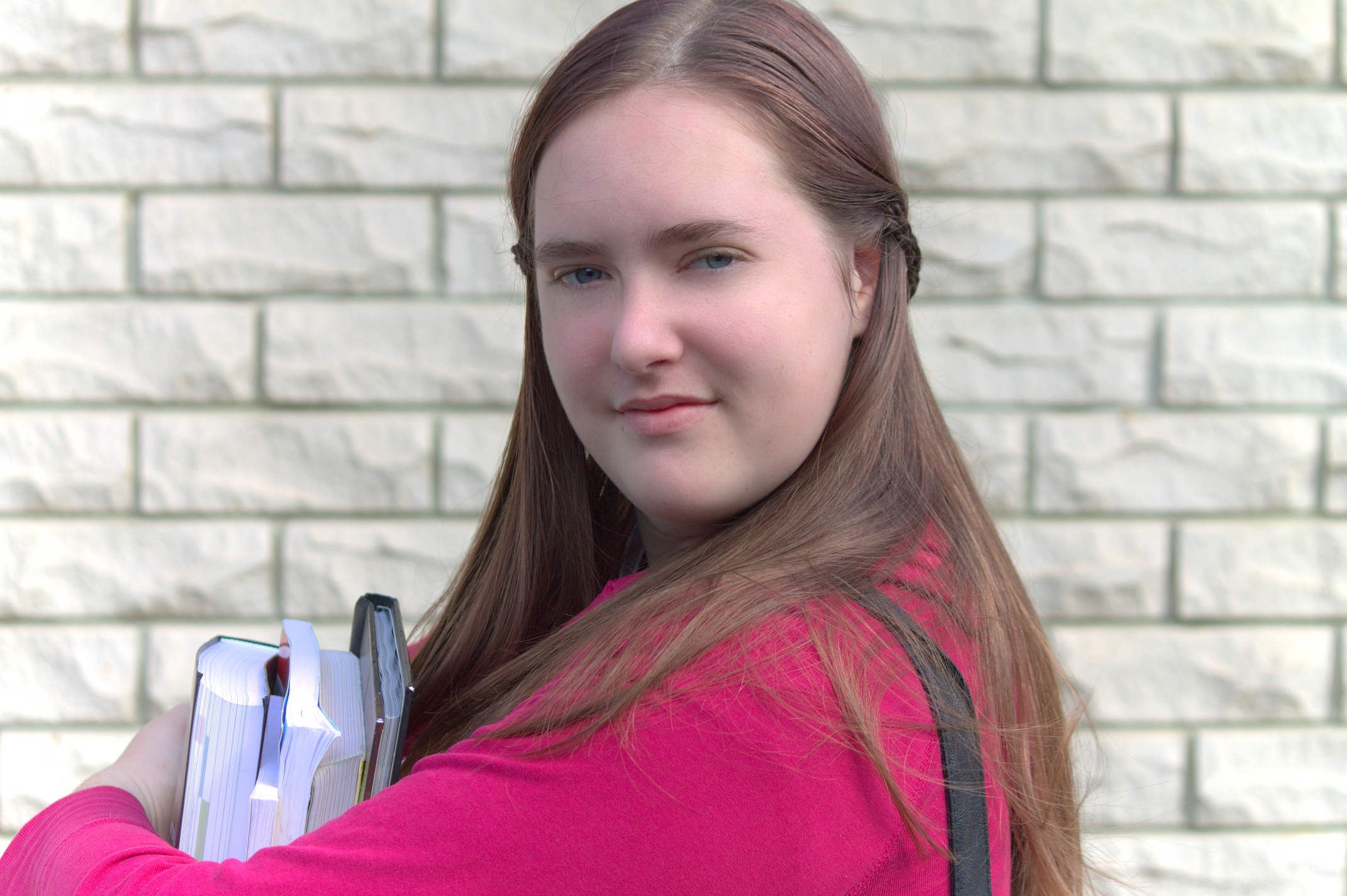 The very last thing a parent wants to think of when theyre sending their child off to college is sexual assault.

About one in five young women are sexually assaulted while they are in college, according to The White Houses Its On Us Campaign, and only 12 percent of these assaults are reported.

Right now, our college students are enduring the Red Zone, a period between Labor Day and Thanksgiving where risk of sexual assault is highest.

Some unfortunate parents dropped their daughters off at college to signs like these:

How would you feel if these were the banners you saw on your daughter's first day at college? http://t.co/msiM3tXuoE pic.twitter.com/w1Iph9wCN0

Campus rape also affects men. The statistics for men are about one in 16, according to the National Sexual Violence Resource Center who also reports that:

The White Houses Its On Us Campaign, and New Yorks Enough is Enough, are recent initaitves that aim to change that by holding schools accountable, setting reporting guidelines and providing resources for victims.

Here’s what SUNY Purchase is currently doing to prevent sexual assault during the Red Zone:

We focus on affirmative consent and other training from the moment students step on campus, says Betsy Aldredge, a spokesperson for SUNY Purchase College.?We’re?very?cognizant of the?research and don’t want anything to get in the way of?providing a safe and productive learning environment for all students.

According to Aldredge, Purchase holds special workshops on sexual assault for workshops for athletes, student government representatives, and club officials at the beginning of the year.

Then throughout they year, workshops are offered for the entire campus that focus on prevention, affirmative consent, students rights and resources, and the responsibilities of a bystander.

?The school also has a resource page dedicated to information on sexual assault.

Another important piece of the puzzle is making sure all students know their rights in terms of reporting an incident and that they know the different resources available to them via our counseling, health, and wellness centers, Aldredge tells Westchester Woman.

Pace University, which was subject to a publicized Title IV?investigation last year, currently has an extensive sexual assault resource page. Their safety tips list can be found here.

The university has also asked its student to take the?Its On Us campaign:

Pace University and Manhattan College did not respond to inquiries for this story.