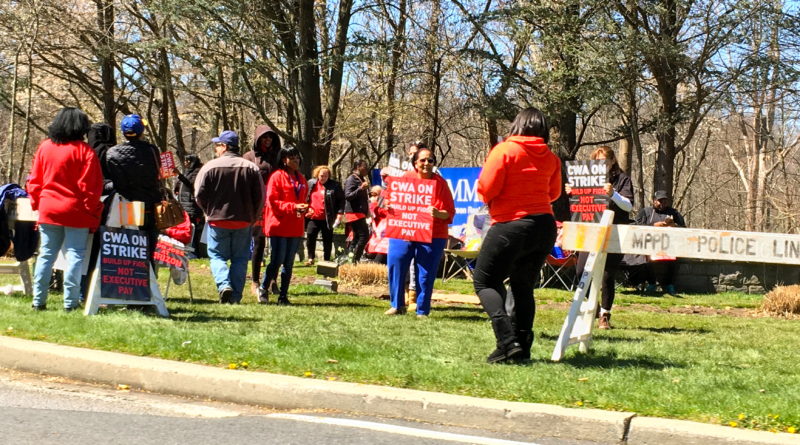 1.) Verizon employees?around the county walked out on their jobs Wednesday to protest what they say is unAmerican corporate greed. The Daily Voice reports that while the mega-corporation made $39 billion in profits in the last three years and $1.8 in the first three months of this year, union employees say the company wants to get rid of job security protections; contract out for work; send jobs to Mexico and other places like the Philippines.

Verizon and a union representing about 40,000 Verizon line workers have failed to reach a contract agreement, which has caused the nation’s largest strike in recent memory, according to the Daily Voice.

Here are some protestors on Columbus Avenue in Valhalla: 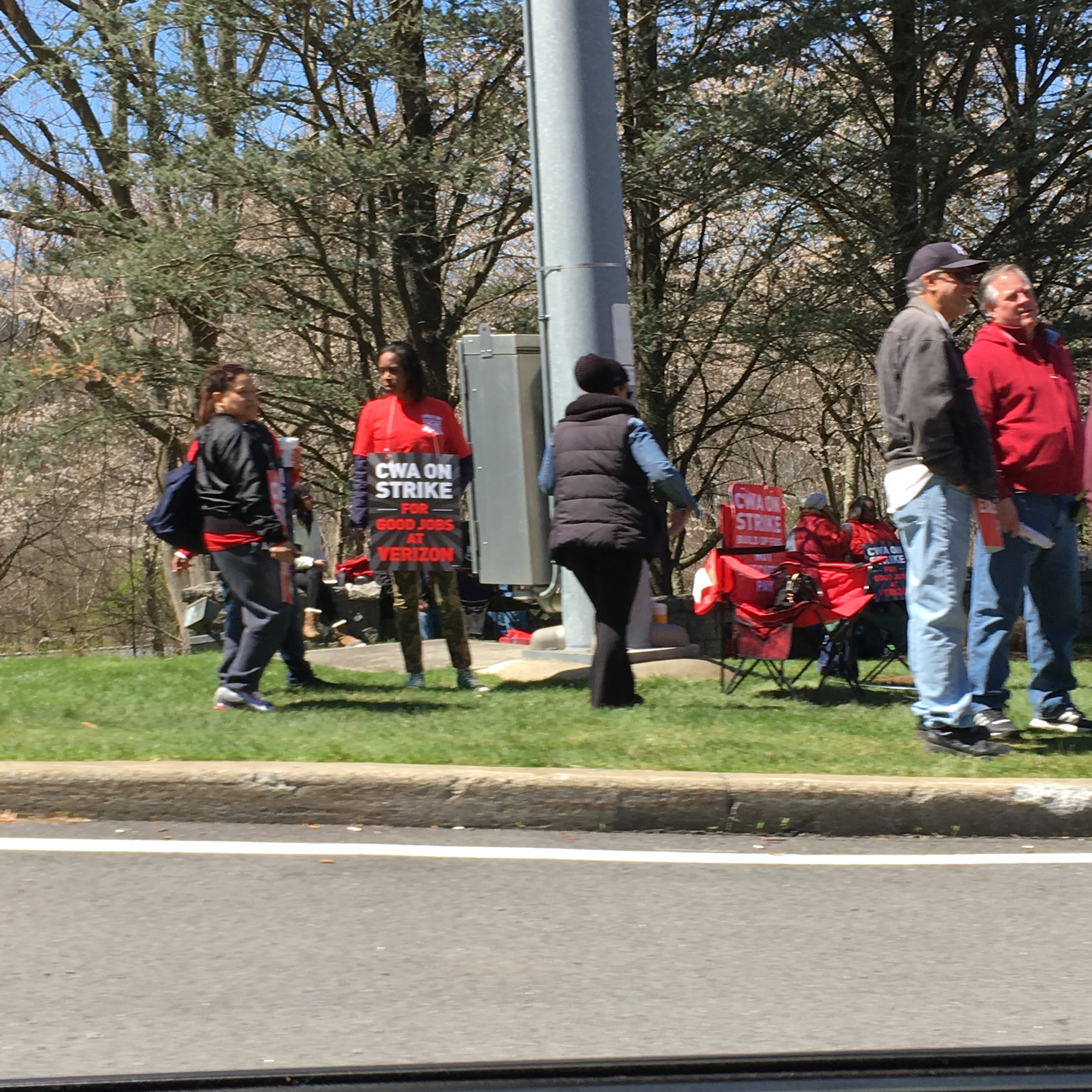 “More and more, Americans are outraged by what some of the nations wealthiest corporations have done to working people over the last 30 years, and Verizon is becoming the poster child for everything that people in this country are angry about, Edward Mooney, vice president of CWA District 2-13, told Daily Voice.

Here’s a video from the Communications Workers of America on why they’re “Ready to Strike.”

About 20 U.S. Senators have written CEO Lowell McAdam to?act as a responsible corporate citizen and negotiate a fair contract with the employees who make your companys success possible.

2.) Students have the chance to learn what it takes to be a public servant and how government operates?as an intern for Assemblywoman Sandy Galef. The unpaid summer internships are for high school or college students who will work at Galef’s Ossining office and have the chance to work in Albany. Hours as an intern can also count toward community service hours at?schools or religious organizations.

Students will gain lifelong skills that are applicable to school and the job market. Their duties will include: