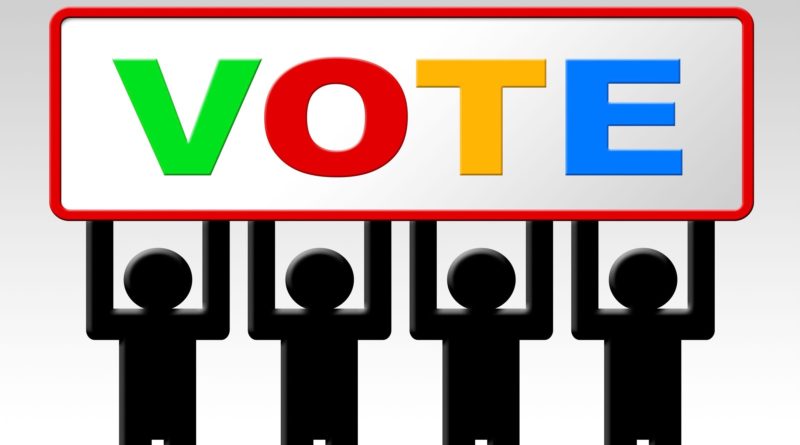 1.) Voters?across New York will be at the polls today voting in state and local primaries.

Here’s the info you’ll need before you head to the polls today:

Get all the details from lohud:

Tuesday: 6 primaries on tap in Westchester

Polls are open from 6 a.m. to 9 p.m. Voters in Westchester will see six contested primaries: Three races for state Senate and state Assembly, along with three at the municipal level.

Polls will be open from 6 a.m. to 9 p.m. Only those who are registered members of a party can vote in a primary. ?To find your polling place, information on candidates and register to vote for the general election below:

2.) It’s official! The Rockland County Pride Center has a home. Thanks to the generous contributions by their donors the LGBTQ organization was able to purchase the building at 28 S. South Franklin St. in Nyack. Congratulations!

Rockland Pride has found a Home in Nyack

Social justice history has been made!

You can read more above and make a donation below:

Westchester Medical Center improperly paid out millions of dollars in bonuses to executives from 2013 to ’15, state regulators said. The Valhalla-based health system paid out $4.6 million in bonuses to 18 employees without keeping sufficient records to show why many received the payments, according to a report by New York State Comptroller Thomas DiNapoli’s Office.

Barton Orchards scares up visitors with a haunted house, but its apples are also frightfully delicious. Photo courtesy of Barton Orchards Apple orchards boasting multiple varieties are in full bloom throughout the Hudson Valley. And in addition to harvesting seasonal fruit, their surrounding farms typically offer hay rides, pumpkin picking, corn mazes, and other fun activities to keep families busy.