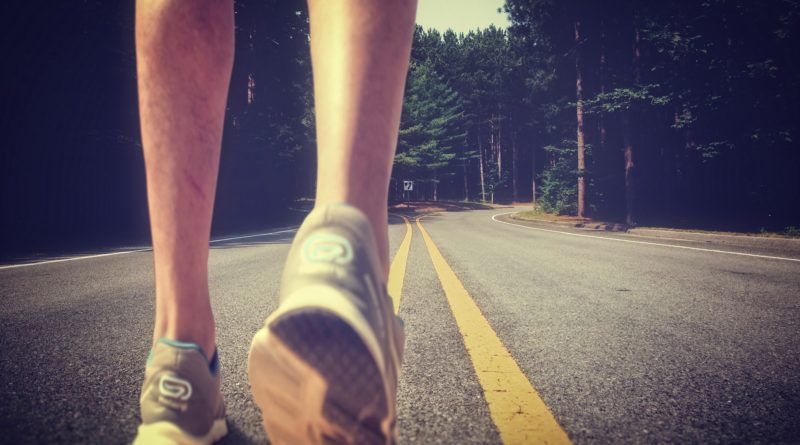 Here’s what’s happening Today in the 914, according to Westchester Woman:?Valhalla Nurse Talks Perseverance, Healing; Be Your Authentic Self; MORE.

1.)?Nurse Adele Rushneck, the Assistant Nurse Manager for Westchester Medical Center’s Trauma Intensive Care Unit, was training for her first marathon when her son unexpectedly passed away. After a few weeks of grieving, Rushneck got back to her training knowing her son would have wanted her to achieve her goal.

Life is a marathon, and no matter what you may be facing. I believe it is important to set your sights on a goal or a path, dig deep and stay focused, she told Daily Voice.

The Valhalla resident?found that her perseverance was a “healing experience” and now she is going on to compete in her third TCS New York City Marathon this year. Read more about Rushneck’s inspirational story below:

VALHALLA, N.Y. — This fall, six Westchester Medical Center Health Network employees from across the Hudson Valley will channel their fighting spirit in the TCS New York City Marathon on Nov. 6. Nurse Adele Rushneck of Valhalla is one of…

2.) Though we all struggle and lead imperfect lives we seem to hide this from each other. A recently article in Forbes Woman talks about shedding this false projection of yourself so you can be free to be your authentic self.

“If you stop and think about it, youll realize too that so very few people really tell the raw, humbling and hard truth about themselves, their lives, their struggles. Why? Because were taught its not safe to share the realness of our , and were scared to be ostracized and judged. And from a societal perceptive, it isnt safe. We are scorned, rejected and alienated when we do.”

Here are a few tips the author gives on how to be your authentic self:

?Read the full article in Forbes below:

Part of the series “Living and Working Better” Photo Courtesy: iStock If you’re on Facebook, I’m sure you’ve had discussions with your friends as I have about how we work so hard (consciously or subconsciously) to make our lives look great to others on these public forums. A friend of mine said […]

3.)?The Keep Westchester Thriving Coalition wants to make sure that the public has their say in how Westchester County spends our tax dollars.

“The budget should be an expression of the articulated values and priorities of our community and support progress for all.” 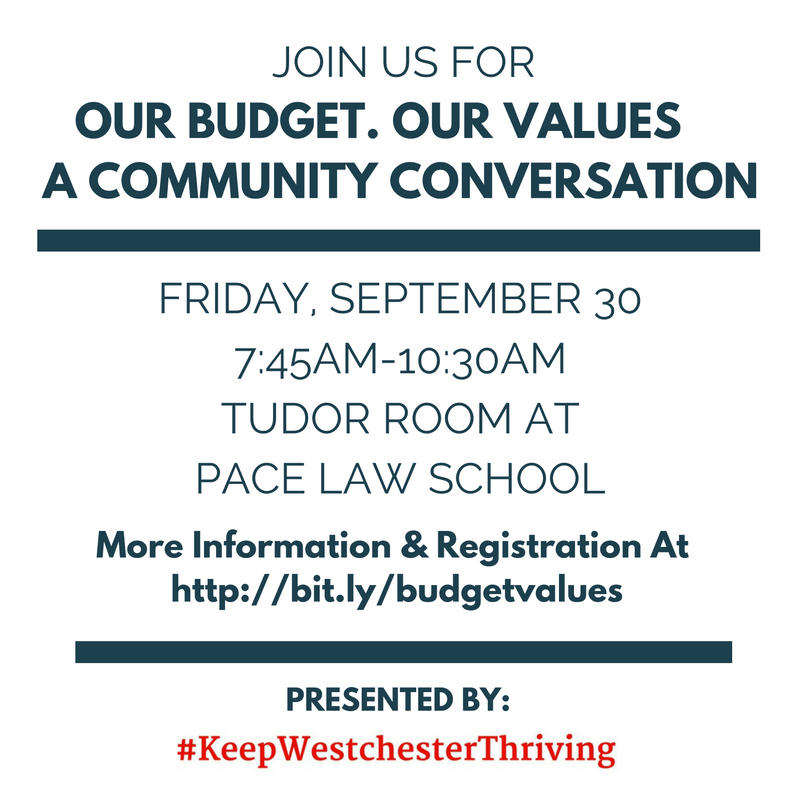 They are hosting a forum to foster discussion, dialogue and understanding about the budget and what its priorities should be. There forum will include?three rounds of discussion among representatives of various community sectors and followed by brief responses from elected officials.

Nonprofit Westchester – Our Budget. Our Values. A Community Conversation.

For the final ‘Girls’ season, Hannah will be off the couch and on the hunt for Hudson Valley stability. Photo by Craig Blankenhorn With its sixth and final season set to air in 2017, the Golden Globe and Emmy-winning HBO series is planting its flag firmly in Hudson Valley soil, having shot earlier this week at Hopewell Junction’s Fishkill Farms, with scheduled filming to ensue in Hastings-on-Hudson later this month (it was originally scheduled for this coming Monday).

Proposed state policies intended to control the opioid abuse epidemic over the past decade have faced a $3.7 million roadblock – the amount of money spent by drug companies and related advocacy groups to influence New York lawmakers.