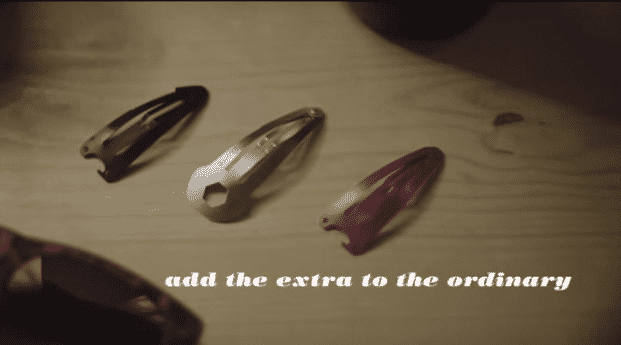 Utilities found in your standard?tool box can now be tucked away in your hair, instead of being bulky in your pocket. The Clippa has a flat phillips screwdriver, a ruler, cutter and a wrench and is also a hair clip.

How cool! We don’t know exactly what we’d use it for, but we’d want one and we’ll figure it out. You can buy it here from Animi Causa?for $9.99.

2.) Attorney General Schneiderman’s office received 562 complaints on its voter complaint?hotline between 6 a.m. and 3:50 p.m. during New York’s presidential primary. More than four times the number of complaints during the 2012 general election, according to lohud. New York City?Mayor Bill de Blasio is also reporting?that 120,000 active and inactive Democratic voters were purged from the voter rolls.

New Yorkers have joined together to sue the New York Board of Elections, according to the Daily News.

Read the full story below in lohud: