Before Europeans?Giovanni da Verrazzano?and Henry Hudson?arrived in Westchester in 1524 and 1609, Westchester’s Native Americans lived in the towns same towns where we do today.

Westchester’s natives were known as the Wappinger?People, whose confederation of tribes stretched from the eastern banks of the Hudson River, northern Dutchess County, down through Westchester, eastward into Connecticut and to the Long Island Sound, according to MountGulian.org.

The Wappinger?People spoke an eastern-algonkian language and were related to the Lenape People of Delaware, the Mahican’s in the north and Metoac of Long Island.

They fished in the Hudson River and smaller water bodies using bone hooks, harpoons and nets. They made canoes from dug out logs, lived in long houses and ate turtle, squirrel and turkeys. Bowls and pots were made of stone and later from clay found in the Hudson River.?Westchester Native Americans eventually developed agricultural systems to grow tobacco, and squash, beans and corn, known as “The Three Sisters,” which were reliable crops that had spirtiual significance, according to MountGuilian.org. 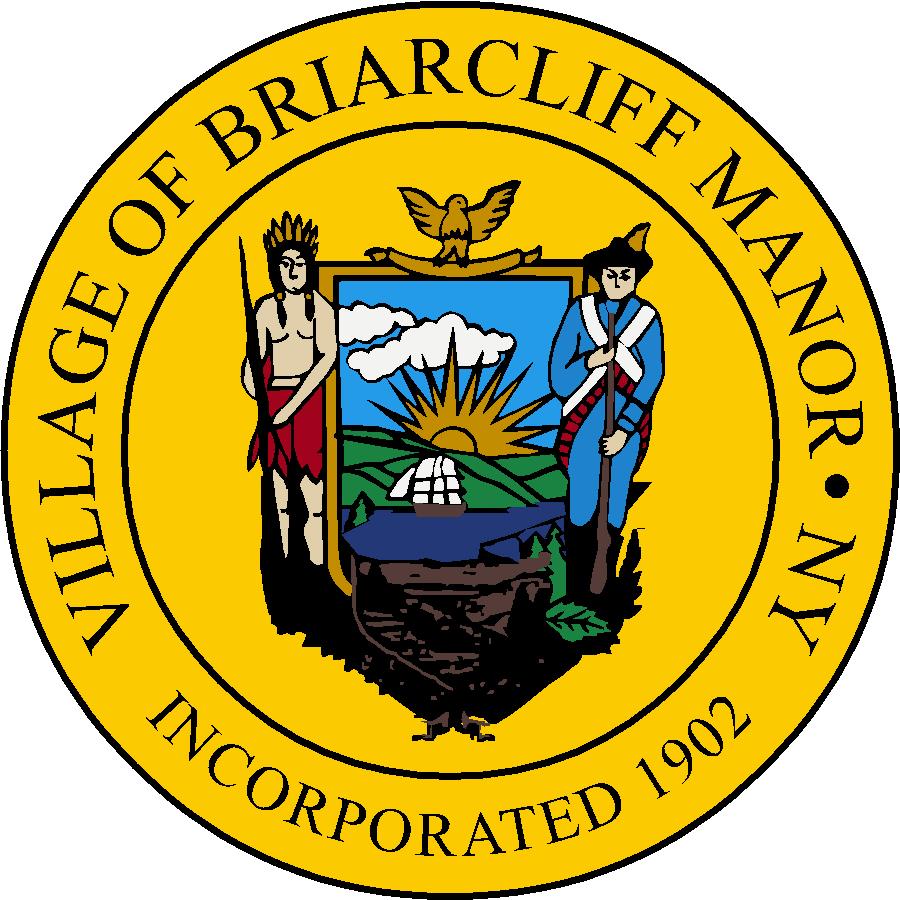 By the time Henry Hudson made contact with Native Americans in 1609, the natives had lived there for at least 3,000 years.

“He reported that these people were healthy looking, for the most part friendly, independent minded and numerous on both sides of the river,” says MountGulian.org. 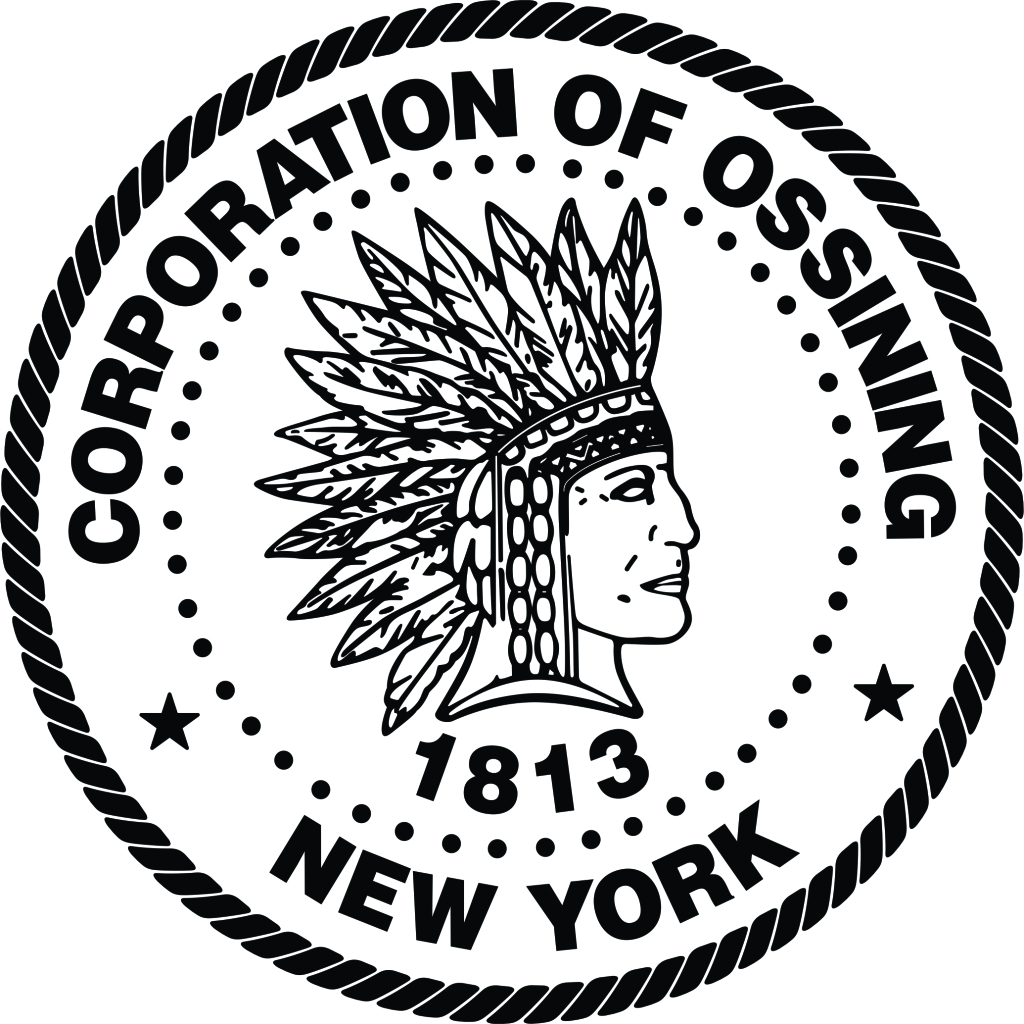 Once the settlers came, most Wappingers either moved away from the settlers, died from diseases brought by the settlers, dropped their traditions to join frontier culture, died in war or were sold into slavery.

These were the tribes that inhabited Westchester, according to Wikipedia:

Evan Pritchard’s The Major Algonquin Nations Throughout North America and What They Call Themselves,?on The Center for Algonquin Culture’s website, an organization he founded, breaks Westchester’s tribes down into groups:

For more information on Westchester’s Native American heritage you visit: mountgulian.org/wappinger.html and can check out Pritchard’s books: