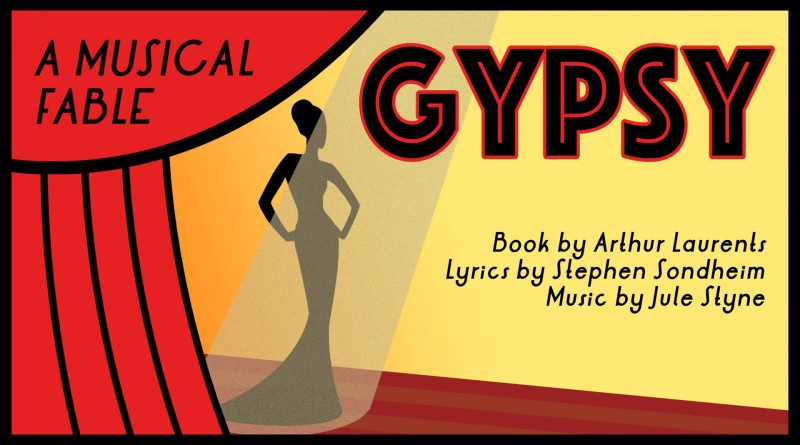 Gypsy, one of Broadways most beloved musicals, will grace the stage of White Plains Performing Arts Center?(WPPAC), one weekend only, April 15-17.

This musical fable, which first hit the Great White Way in 1959, was loosely inspired by the memoirs of Gypsy Rose Lee, a legendary burlesque artist known for her high-class, high-brow striptease performances during the roaring twenties and thirties.

Gypsy tells the cautionary tale of stage mom extraordinaire, Mama Rose, who is determined to catapult her two daughters to stardom. Mama Rose banks on her cute as a button and innately talented youngest daughter, Baby June, as the center stage star of their touring Vaudeville act. She uses her older, more reserved daughter, Louise, as a mere background performer, often playing one of the boys or worse yet, the back end of a horse

Mama Roses merciless master plan is derailed when (no longer a) Baby June has had quite enough of her mothers domineering ways and elopes with a fellow performer. Initially hurt and betrayed, Mama Rose quickly recovers and optimistically vows in the show-stopping number, Everythings Coming Up Roses, that she will now make Louise the center of her attention.

Mama Rose pushes the reticent Louise, who longs for an ordinary life, into her sisters ill-fitted shoes and baby doll dresses, but the act is second-rate at best, and Vaudeville is a dying art form. When the weary troupe finds themselves accidentally booked in a bawdy house of Burlesque, even the seemingly unstoppable Mama Rose draws the line and reluctantly surrenders to a conventional life of marriage.

Ever practical and observant Louise, however, knows that their little travelling family needs money and convinces her mother to honor their contract. In the meantime, Louise learns a little somethin, somethin from the gabby strippers who share the bill and the backstage area. When one of the strippers falls ill, the shy Louise awkwardly takes the stage, with a little prodding from Mama Rose, of course, and over time, develops a sophisticated striptease like no one has ever seen before.

And a sexy intellectual star is born.

Notable showtunes include Let Me Entertain You, You Gotta Get a Gimmick and Together, Wherever We Go.

Gypsy performs on Friday, April 15 and Saturday, April 16 at 8pm and Sunday, April 17 at 2pm at the White Plains Performing Arts Center located on the third level of City Center off of Mamaroneck Avenue in downtown White Plains. Tickets are $20 and $25.

Gypsy is a production of the White Plains Performing Arts Center Conservatory Theatre with actors between the ages of 13-18.