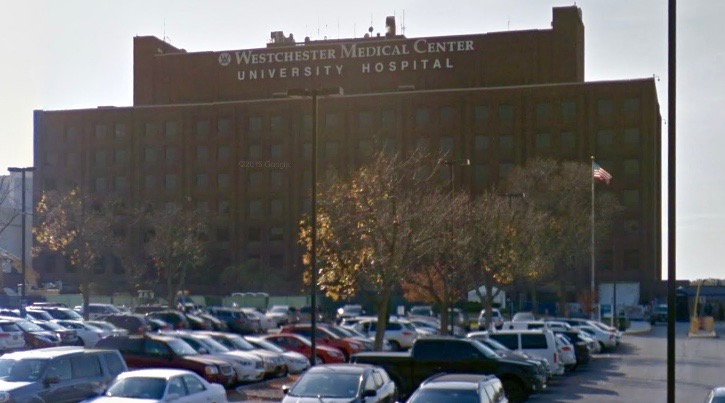 1.) (Story updated on Sept. 28 to include hospital’s response) A doctor who trained for four years at the psychiatric unit of the Westchester Medical Center filed a lawsuit claiming that hospital staff would routinely provoke adolescents into acting out so they could restraint and drug the payments and extend their hospitalization so the hospital would received more Medicare payments.

According to lohud.com,?Dr. Alfred Robenzadeh said he was punished by his supervisors for asserting that the hospital was?defrauding Medicaid and causing harm to their patients. In addition male patients of color, especially those from group homes without parents, were often mistreated.

“Male patients were treated as second class and as troublemakers who were assumed to be aggressive and much more likely to be physically injured by staff,” he said. “If the patient’s complexion was any shade of brown, their concerns, e.g., pain, stress or hunger, were neglected because the culture of the unit devalued them as patients.”

Read the full story on lohud below:

Federal suit claims hospital staff provoked youngsters to justify medication, restraints that extended Medicaid-funded hospital stays A doctor who trained for four years at the psychiatric unit of the Westchester Medical Center said in a lawsuit Monday that adolescent patients were routinely provoked and prodded into acting out, then restrained and drugged to extend their hospitalization and Medicaid payments.

“We have thoroughly reviewed his claims and find his allegations against our staff offensive and totally without merit,” a?statement from the hospital read.

WMC disputes doctor’s claims that young psych patients were ‘provoked’ to justify drugs, restraints and longer hospital stays Westchester Medical Center officials shot back at an accuser Tuesday, saying that a federal lawsuit filed by a former psychiatric trainee was “offensive” and “without merit.”

2.) Need to hand making your life’s purpose a reality? Here are a few tips from Forbes:

Three Steps To Improving Your Life And Finding Your Purpose

Fair warning: This process may take many tedious and frustrating but ultimately worthwhile years. Step 1: Remove the bad. Flee the sources of your negativity (both external and internal). Dispose of the transactions that never repay your investments. Reject the motivations and the goals of the petty tyrants who revel in your trouble.

ELMSFORD, N.Y. — Elmsford resident and Ossining native Donna Chambers is having her jewelry featured in the gift store of the Museum of African American History in Washington, D.C. starting on Saturday. “It’s an honor to be singled out …

VALHALLA, NY – Gold Star Mothers were honored Sunday in a ceremony along the Fallen Heroes Memorial Walkway at Kensico Dam Plaza. County Executive Robert P. Astorino delivered gratitude, on behalf of the county, to Westchester’s Gold Star Mothers-women whose children have been killed in the line of military duty.

A new study has concluded what others have complained about for years: That a wide range of Hudson Valley residents are financially unstable and struggling to pay bills and save money. Reclaim New York released its report on Tuesday, concluding that across virtually all income levels, residents in Westchester, Rockland, Putnam, Dutchess and Orange counties “are struggling to save for the future and achieve financial stability.”

John Markowitz, lead engineer for the New York Power Authority, and President and CEO Gil Quiniones explain how to use an electric car charging station at the Tarrytown train station Sept. 15, 2016.

NEW ROCHELLE, N.Y. – New Rochelle, White Plains and Yonkers are going green as part of a tai-city community challenge.Last week, local officials in all three cities announced that they were going to “lead by example” to reduce driving in…