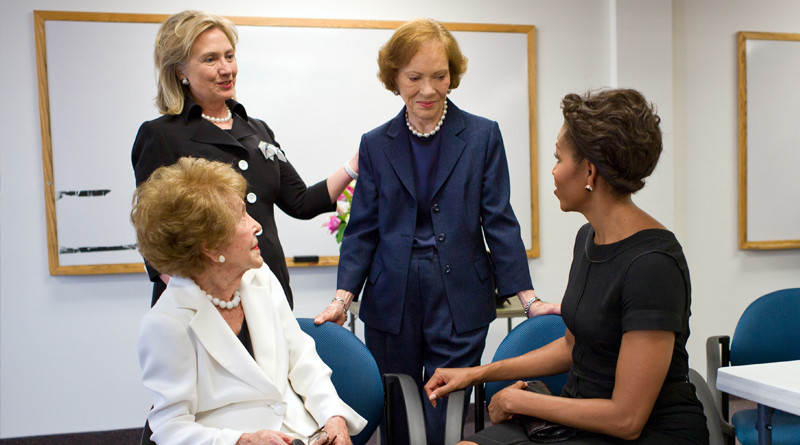 Here’s what’s happening today, Jan. 29 in the 914, according to Westchester Woman:

Get all the details on her visit via the links below:

Click below for?his reasoning and a reaction from his Democratic counterparts on LoHud.com