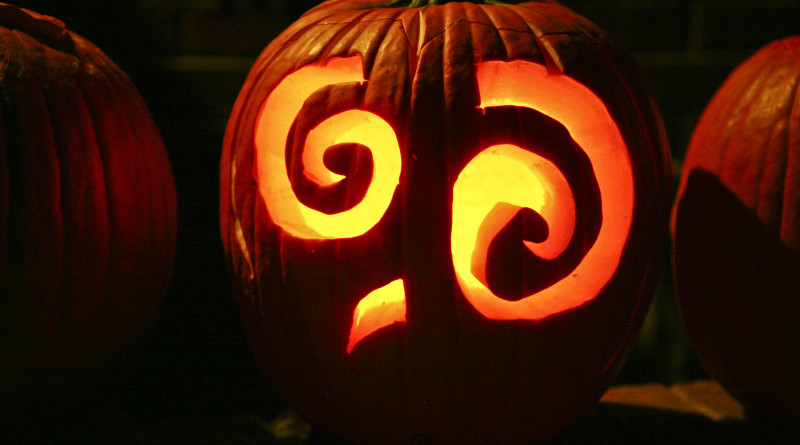 *This article has been updated to reflect a correction

This year the attraction also boasts celebrities and marriage proposals.

Lohud.com?reports that?Jonathan Ehrlich proposed to his girlfriend Jenna Bonvino during a walk-through of the Blaze on Oct. 17.?The 28-year-old told Lohud.com she didnt actually realize the Jenna will you marry me, pumpkin was for her until her 32-year-old boyfriend got down on one knee.

You can read the full love story about this Rockland County couple and see their photos in Lohud.com?here.

Historic Hudson Valley, which runs the event, says this is the?third proposal of the season.?Heres some photos from?The Great Jack OLantern Blazes Facebook page of other proposals that have occurred this season:

About two days later,?How I Met Your Mother?star and Tony Award-winner (we see him is?Doogie Howser M.D.?first and foremost)?Neil Patrick Harris attended the Blaze with his husband David Burtka and two their twins.?According to Twitter, Harris highly recommends the Hudson Valley attraction.

The family also enjoyed Westchesters Blue Hill?Farm at Stone Barns in Tarrytown on Oct. 12, according to a tweet from Burtka.

One of the best farms I ever been to! If you have a chance go! Thank you @bluehillfarm We will be back soon!! pic.twitter.com/bBQFDREQzX

Find out what other celebrities have enjoyed the Blaze in the past on Lohud.com?here.