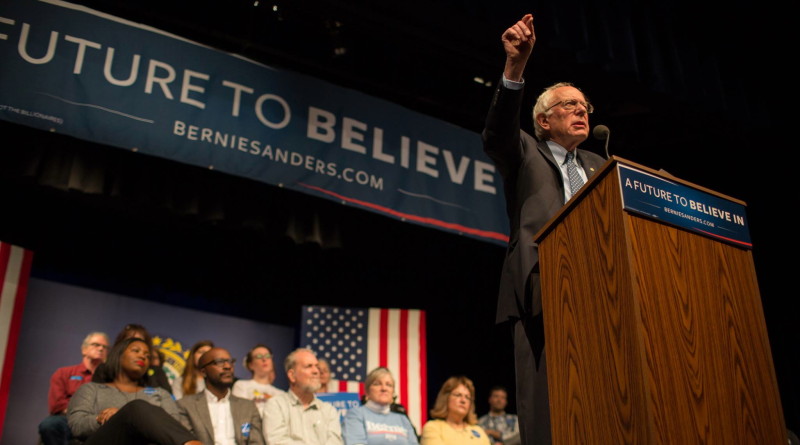 Westchester’s Bernie Sanders supporters just may get their wish of having the presidential candidate appear in their own county. Though there is no word on whether he responded to a petition requesting his appearance at SUNY Purchase, where his Democratic opponent Hilary Clinton appeared on?Thursday,?he may show up to a big party in Peekskill.

The Peekskill Post reports that Sanders’ people reached out to the organizers of the Resist AIM Say No Say YES Fest to discuss an appearance by the Vermont senator.

The?Resist AIM Say No Say YES Fest aims to bring New Yorkers together to protest the?Spectra Energys Algonquin Incremental Market (AIM) pipeline. Sanders, who recently called for the shutdown of Indian Point, is against fracking which makes his appearance relevant.

Read the full story?below?in The Peekskill Post and get details on the event here.