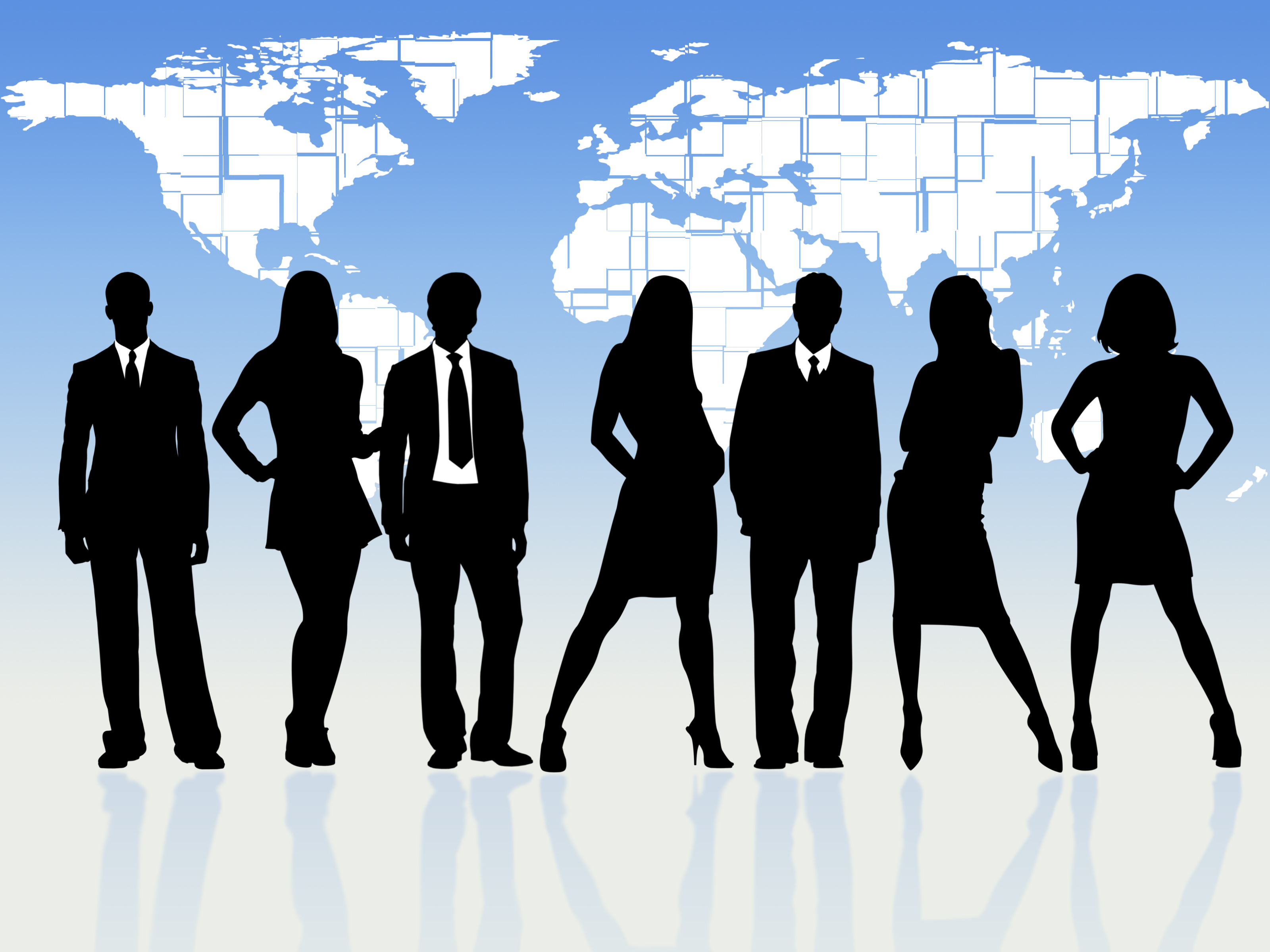 Westchester women, consider yourselves very lucky. Youre living in one of the best parts of the country for womens equality! New York is actually the second?best state in the entire country. ?Only women in Hawaii have it better than us!

WalletHub’s list also ranks the worst states for women, and how states ranks when it comes to gender gaps in:

You check out the full rankings list below, get methodology on the rankings and commentary from experts by clicking below:

Though things are looking up here in New York, that unfortunately can’t be said for the country as a whole,?according to the 2014?World Economic Forum’s Global Gender Gap report.

“In 2014, the U.S. failed to make the top 10 of the World Economic Forums list of the most gender-equal countries.” WalletHub.com reports. “Worse, it lagged behind developing nations including Burundi, Latvia, Nicaragua and the Philippines with primary areas of weakness in health and political empowerment.”

The good news is America has been able to close its gender education gap. However, only two-thirds of the minimum wage workers across the country are women.?Wallethub.com says this can be attributed to the fact that they are under-represented in government positions.

The 2014 World Economic Forum also found that women are paid less than men and that they seldom hold top positions in financial and health care fields, even though the comprise the majority of labor force in those industries.

“And it doesnt take a feminist to convince anyone that the gender gap in 21st-century America remains disgracefully wide,” says?WalletHub.com.

“Although women hold about 52 percent of all professional-level jobs, they are only 14.6 percent of executive officers, 8.1 percent of top earners, and 4.6 percent of Fortune 500 CEOs,“ WalletHub.com reports.

Read More:?Westchester Women Are Opting for the House, Minus the Spouse at Faster Rates Than?Men