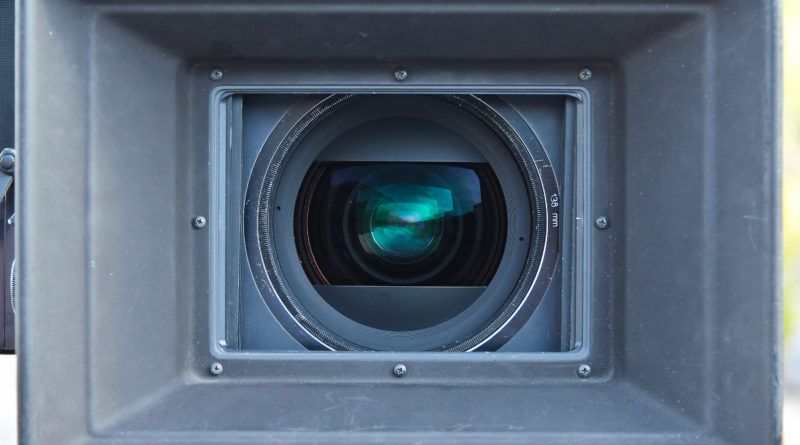 Here’s what’s happening Today in the 914, according to Westchester Woman: NYC Creates $5 Million Fund For Women in Film, Theater; MORE.

1.) New York women will have a chance to share their unique stories on the silver screen thanks to a $5 million initiative over the next five years started by New York City to help female film and theater-makers create. The program is aimed at promoting equality behind and in front of the camera.

Whether they were directors or writers or characters onscreen, were simply not seeing as many women get to the top of their field as men, and we felt that it was our duty to address that, said Julie Menin, the commissioner of the office.

Get the details in the New York Times.

New York is set to become the first city in the country with a major municipal program geared toward helping female filmmakers and theater-makers. The Mayor’s Office of Media and Entertainment is to announce on Thursday a new five-part initiative to promote equality behind and in front of the camera, in film and television, as well as onstage.

Here’s a roundup of business news from Westchester and Rockland counties BRONXVILLE – On Sept. 15, the real estate firm Houlihan Lawrence re-opened its Bronxville office, which was originally established in 1888. The event marked the completion of an extensive, historically accurate restoration of the structure, which is in the heart of the village.

Spice of life, or spice IS life? Photo: Fotolia/monticellllo While spices can help add that final flavor accent to your favorite dish, they can also aid in overall health, recovery, and even weight loss. “Most of us equate antioxidants to only be found in fruits and vegetables,” says Yorktown Heights-based certified nutritionist and personal trainer Sloane Davis of Pancakes and Push-ups.

It’s not the first eruv in Yonkers. A large eruv exists in the Riverdale section of the Bronx from Spuyten Duyvil north to the Ludlow Park neighborhood in Yonkers. The Yonkers City Council has approved a Jewish ritual district called an eruv.