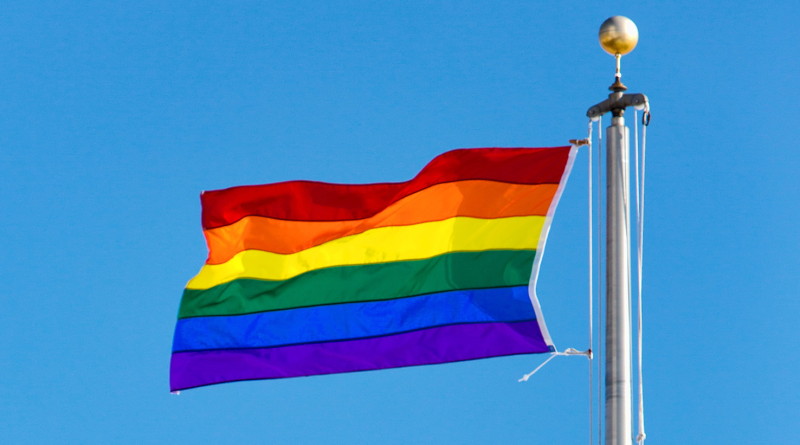 When Charlotte’s local?government sought to provide equal?protections to all of its citizens, by preventing businesses from discriminating against?LGBT individuals and allowing them to use bathroom facilities they are comfortable with, the state government?was not having it.

North Carolina state legislators, which once tried to make Christianity the official state religion, immediately?created laws that would strike down those of Charlotte. The newly passed legislation:

North Carolina?Senate Democrats walked off the chamber floor during the debate and called it a “farce.”?North Carolina’s own attorney general has called the measure a “national embarrassment” and has refused to defend the state against?those who have filed lawsuits against North Carolina. Businesses are also taking a stand.

Basically, everyone is sh*ting on North Carolina right now. And New York is no exception!

“In New York, we believe that all people regardless of their gender identity or sexual orientation deserve the same rights and protections under the law. From Stonewall to marriage equality, our state has been a beacon of hope and equality for the LGBT community, and we will not stand idly by as misguided legislation replicates the discrimination of the past. As long as there is a law in North Carolina that creates the grounds for discrimination against LGBT people, I am barring non-essential state travel to that state.”

Judy Troilo, executive director of the LOFT?LGBT Community Center in White Plains had this to say:

“The passing of North Carolinas HB2 law is a blatant setback for civil rights.? There are similar bills on the table in many other states and the proponents of these bills are using scare tactics to disguise their unconstitutional agendas.?Efforts like HB2 explicitly violate basic equal rights and call for federal attention.”

“I received an email from a young man asking if he and his mom could attend one of our prom dress giveaways (kudos to an awesome supportive mom). In addition, I have received several tuxedo applicants from girls. No matter what state Operation PROM is in, we do not discriminate against anyone’s sexuality, religion, race, etc. I’m sorry for the LGBT community being discriminated against in NC and I hope & wish for equal rights for all Americans.”