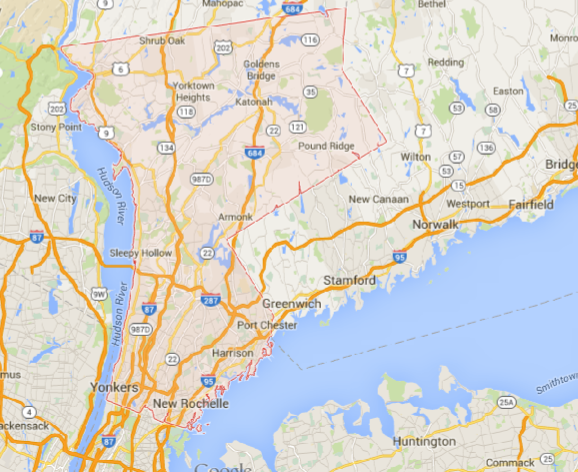 Everyone knows that living in Westchester County is crazy expensive. Our beloved county has, yet again, made?the list of the Most Expensive Places to Raise a Family, according to MarketWatch.

Westchester is the third most expensive place for two parents to raise two children.

Well, at least were not number one.

MarketWatch reports that the Economic Policy Institutes recent study shows that two parents would have to make an average of $99,592 annually just to get by. And that will ONLY pay the bills, no savings or recreation?included.

Washington D.C. beat out Westchester for the number one spot, while Nassau County came in at number two. It’s actually cheaper for a family to live in New York City, than it is in Westchester. New York City is fourth on?the list.

The Economic Policy Institute reviewed 618 metro areas for the costs of:

Child care was deemed as the most expensive cost?that American families have to bear in 500 out of the 618 areas studied. The average annual cost for child care in the U.S. ranges from $12,500 to $30,000.?The Child Care Council of Westchester reports that full-time child day care can cost between $950 and $1,891 per month in the county.