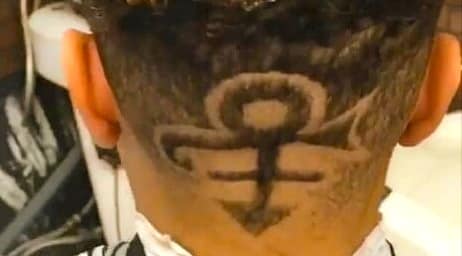 With the news of the passing of pop legend Prince, people all over Westchester immediately began to express an outpouring of love and esteem for the late artist and spiritual/sexual icon. Prince Rogers Nelson, 57, passed away at his home, Paisley Park in Minnesota, on April 21.

He won numerous awards for his music; could play 27 instruments; and was a devout Jehovah’s Witness and humanitarian.

He made us think about God and sex, challenged concepts of gender, gave us permission to be our weird selves, and was funky AF.

Basically, Prince was the sh*t. Here’s how people in Westchester are paying tribute:

Purpl in Hastings-on-Hudson is hosting a Prince tribute dance party on Friday, May 6 at 8 p.m. Tickets are $10, get the details here. Sounds like the best… time… EVER!

We lost a true legend this week! Everybody knows Prince for his amazing music and performances, but he was also…

Gerald Inzar was handing out fresh cuts at Get Your Head Right Barber Shop in Sleepy Hollow this weekend and laced this person with the “Love Symbol.” Prince decided in 1993 that he would no longer go by Prince and would be referred to as this symbol, which is a mash-up of the symbols for gender. Thanks to GrindOneFour.com for sharing this pic. 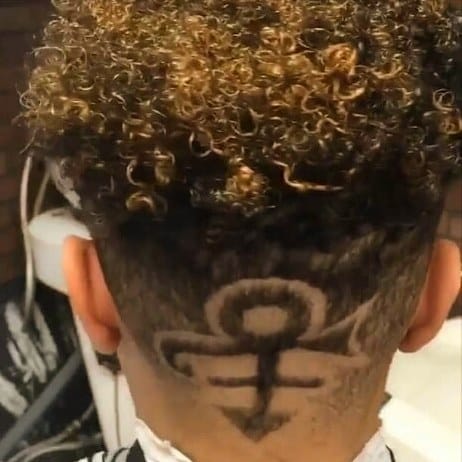 The multi-generational crew at ArtsWestchester collaborated on a salute to the “When Doves Cry” performer.

“One thing is for sure, when we heard his songs, everyone danced.” – Michele Miller, Campaign Manager

After the shocking news of Prince's death, ArtsWestchester staff members shared their thoughts and memories of the entertainer.

Posted by ArtsWestchester on Friday, April 22, 2016

Businesses all over the county were taking to social media, to honor the legend. On Friday, Blow and Beyond in Bronxville wrote:

Alamo Drafthouse in Yonkers held a screening of Purple Rain on Sunday and donated their proceeds to the Music Conservatory of Westchester.

So sad. We've lost a giant.

Posted by Music Conservatory of Westchester on Thursday, April 21, 2016

Celebrate Prince in Yonkers with a screening of PURPLE RAIN Sunday! All proceeds to be donated to the Music Conservatory of Westchester.

If you missed it, no worries! You still have a chance to see Purple Rain at the AMC Theater at the Palisades Mall in West Nyack through Thursday.

In Westchester/Rockland area #PurpleRain is at the AMC Palisades two showings a day now thru Thursday. #Prince

Even local musicians are planning to pay homage:

Here’s a throwback from The Capitol Theater in Port Chester from Sept. 21, 2012 when Maya Rudolph, Gretchen Lieberum, The Roots, and Karl Denson teamed up as Princess to perform a set of Prince covers.

Much respect to Prince. Rest in peace Purple One.