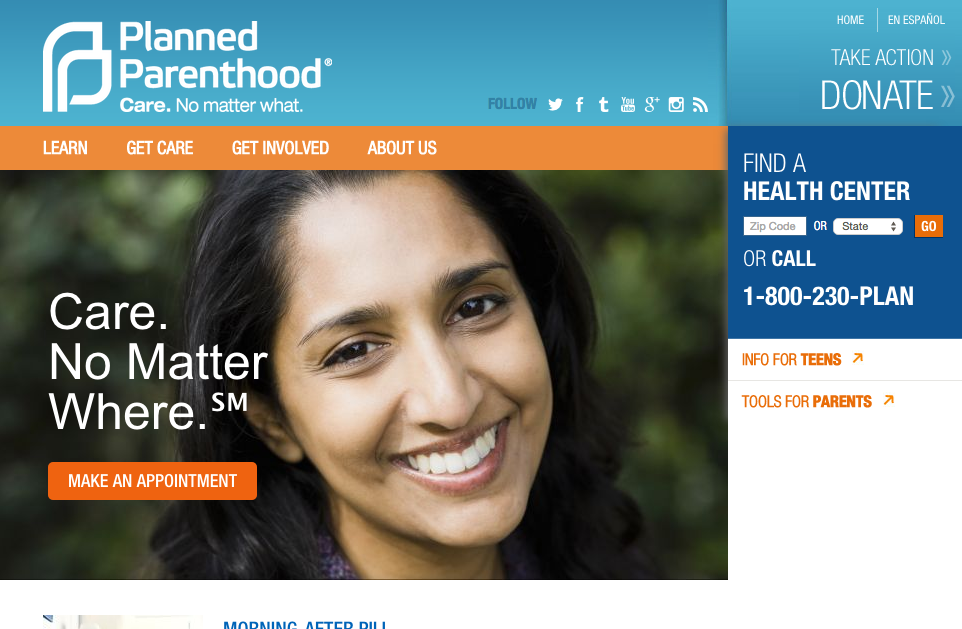 Anti-abortion extremists have failed to sway public and political opinions about the benefits of having the federal government fund Planned Parenthood.?The USs Republican controlled Senate voted Monday not to defund the non-profit organization, which provides reproductive, maternal and child services to almost 3 million annually.

Lets re-cap on what occurred throughout this idealogical attack on Planned Parenthood:

Basically, anti-abortion activist David Daleidens Center for Medical Program, which some say is a a fake organization, decided to infiltrate Planned Parenthood and tape secret videos without anyones consent, the New York Times reports. You can hear more about their alleged shady dealings in this New York Times editorial.

Daleiden’s claims that Planned Parenthood is selling aborted fetus tissue for profit and that his video is uncovering a major scandal.

The organization is?only reimbursed for costs associated making the?donation, and the tissues is used for medical research to find treatment and cures for Alzheimers, Down syndrome and other diseases. According to US News and World Report, the National Institutes of Health spent $76 million on human fetal issue research last year.

So, basically everything they were doing was legal.

However, Planned Parenthoods website was hacked shortly after by what the organization refers to as extremists who presented a new low for anti-abortion extremists, CNN.com reports.?Despite all these facts dozens of conservative political figures began to call for the defunding of Planned Parenthood and passed the measure in the House of Representatives.

So, New Yorks Sen. Kirsten Gillibrand came to Planned Parenthoods defense with FACTS! Here she is slaying a Senate session all over the place with lots of facts:

Her speech is TRULY moving and we currently have a Senator-lady crush on her because of it.

Here’s a quick breakdown of the facts some conservatives and anti-abortionists chose to ignore:

Need more facts? Check out this article by CNN?or check out Planned Parenthood’s annual report below:

Westchester Woman is thankful that our Senators are influenced by facts and grateful for those working to make them known.