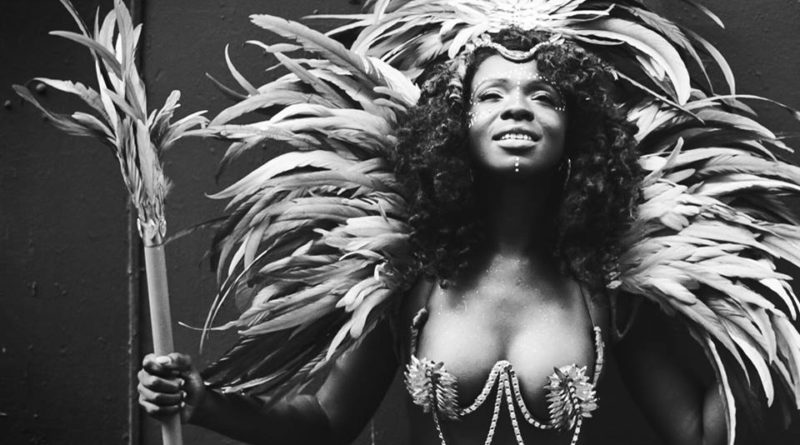 1.) The memories of growing up in a violent home are with CarlLa Horton to this day, but the memory of her mother’s strength is stronger in her mind.

“… my mother who did so much to protect us and worked so hard when she had to do it on her own,” explains Horton the executive director at Hope’s Door.

Horton is asking for your assistance in helping women like her mother break free from domestic violence by making a donation to Hope’s Door. There are nearly?one in four women in the U.S. who have report that their partner has gotten violent with them, according to the Centers for Disease Control.

Here’s how the organization has helped women and children here in Westchester:

You can learn more about Hope’s Door’s domestic violence and teen dating programs at:?hopesdoorny.org. You can help protect?women and their children from domestic abuse by donating via the link below:

Hope’s Door, Inc. wrote – One in four women in America will experience domestic violence in her lifetime and 98% of those victims will experience financial abuse. It’s an invisible weapon that keeps victims trapped and overwhelmed. Many of us wonder, “Why doesn’t she just leave?”

2.) Since her time studying at SUNY Purchase, Shakira Marshall has danced for or choreographed dance?routines for huge stars like ?Lauryn Hill and?Beyonc?. 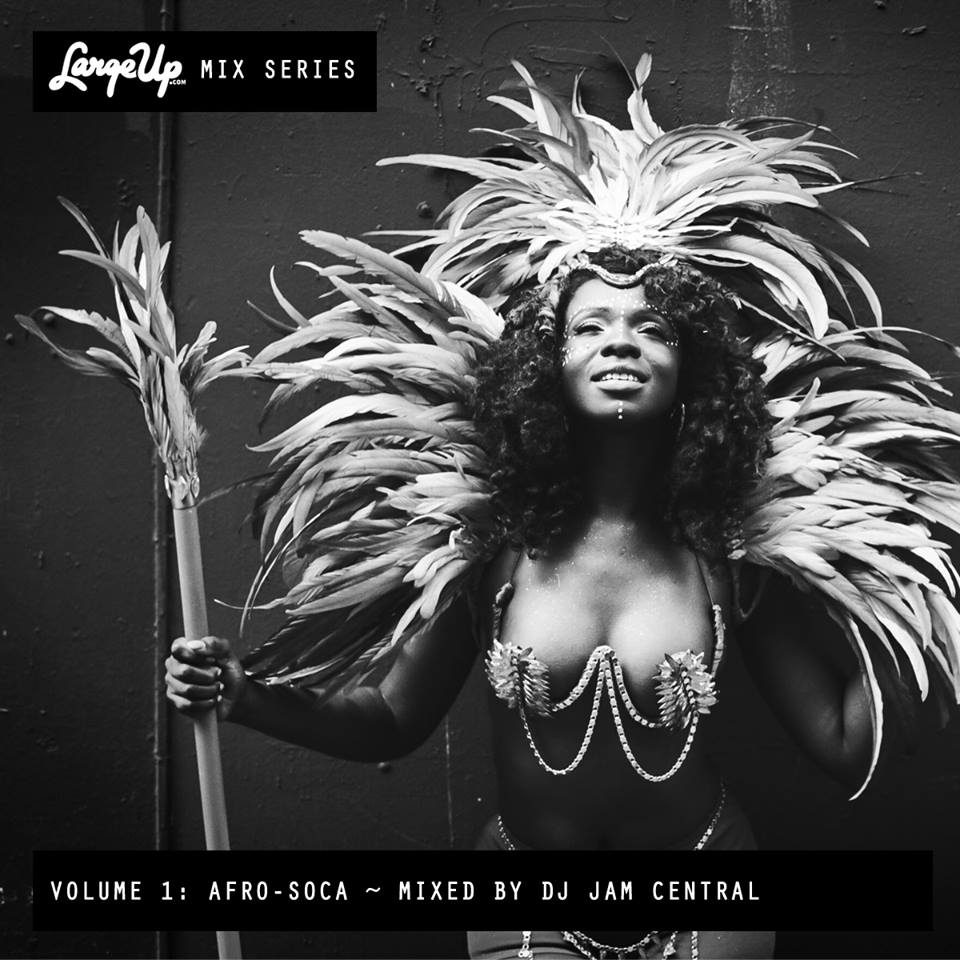 The Queens native was featured on NBC News for celebrating her Caribbean roots with Afro Soca, a term she came up with to describe the Brooklyn dance class she ran that brought together?western, southern and central African movement with Caribbean traditional dance.

“I want to be one of those who help to shed a positive light on what it means to be Guyanese,” Marshall told NBC. “What our culture entails and how amazing our culture and country is because people don’t get to see it that often.”

Read more about Marshall below:

Dolan called sex abuse by priests “nauseating” and said it’s a sin that has “gravely wounded the church.” NEW YORK – The Roman Catholic Archdiocese of New York said Thursday that it has created a compensation program for people who were sexually abused by priests or deacons and are willing to forego lawsuits in exchange for an award to be determined by an independent mediator.

In a county rich with natural beauty, first-rate schools, and recreational and cultural opportunities, each of Westchester’s 40-plus towns, villages, and municipalities has its own flavor. So, we’ve taken on the role of house-hunter in naming the best places to live, using architecture as a lens to pinpoint locales with an ample supply of a particular style and the many qualities that make a community feel like home.