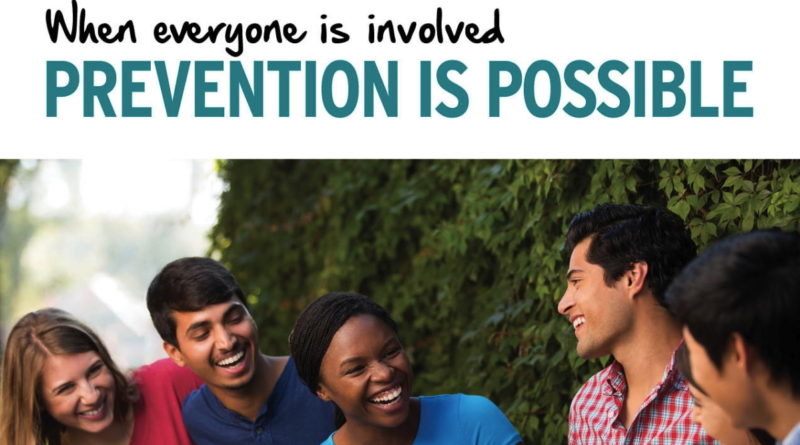 In the U.S., a person is sexually assaulted about every two minutes, according to the?Rape, Abuse and Incest National?Network?(RAIN). Every two minutes.?

April is?Sexual Assault Awareness Month (SAAM), which bring awareness to these unconscionable statistics and educates communities on how to prevent them.

Sexual assault is defined as ANY non-consensual sexual act or conduct by one or more persons upon another including rape, attempted rape, incest, sodomy, digital penetration, oral sex, or any other unwanted touching of the sexual parts of the body.

While many of us grew up being warned of strange danger and envisioning sexual predators as creepy men trying to lure children into vans?the fact is that four out of five victims are sexually assaulted by someone they KNOW. Whether that person be a significant other, friend, colleague, classmate, neighbor, living partner and yes, even spouse. 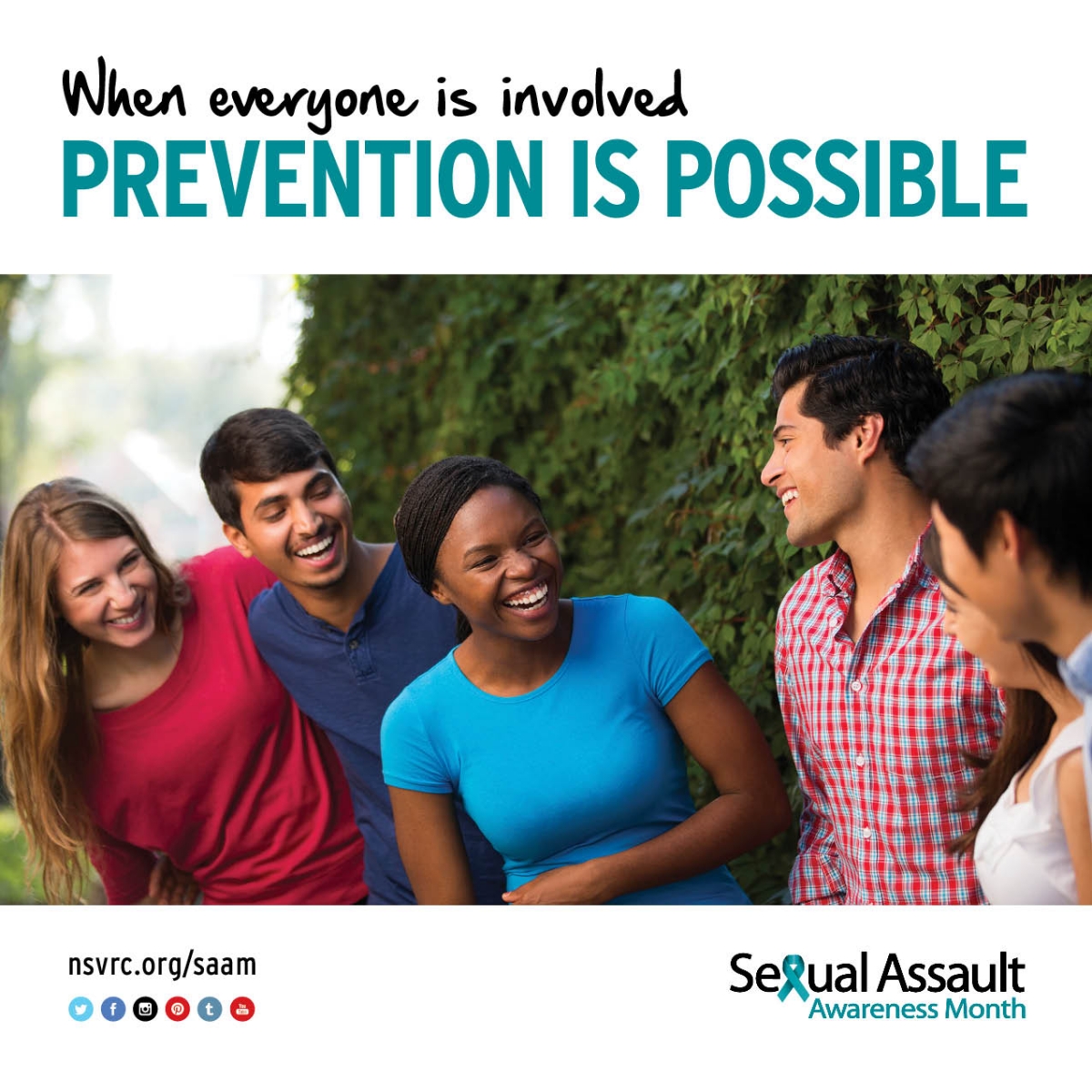 Survivors of sexual assault are far more likely to suffer from PTSD, depression and suicide. They are often wracked by intense and complicated feelings of guilt, shame and self-blame. But, it is important for them to know, they are NOT to blame. At all. There is nothing they could have done differently.

It does not matter what they were wearing, or if they consumed or even over-consumed alcohol or other drugs. It is the perpetrators behaviors that should be scrutinized and condemned not the victims.

If you or anyone you know is the victim of sexual assault, you can get immediate help by dialing 911 and asking for the local rape crisis center or by calling one of the free and confidential crisis hotlines listed below:

Here’s how getting help works:

There are many kind-hearted and non-judgmental people standing at the ready to help survivors, including crime and sexual assault advocates, SAFE nurses, counselors, therapists and trained volunteers. These folks are genuinely concerned about the survivors present and future well-being.

They can provide emotional support, answer pressing questions, address medical concerns, inform survivors of their legal rights and help protect those rights, and offer a wide range of helpful local resources. Advocates are there to help them re-establish control and make informed decisions.

If a survivor decides to report to a local area hospital, the hospital must offer them the option of having a sexual assault advocate present. If they do not, the survivor may ask for one. Advocates are there to provide emotional support during the medical and/or forensic exam (or rape kit as it is commonly called), should the individual agree to one.

A survivor does not have to have a forensic exam. They can just have a medical exam and/or obtain testing and/or prophylaxis for pregnancy, HIV and other STIs.

If the individual does choose to go ahead with a rape kit in order to potentially strengthen a possible case against the perpetrator, it is recommended that the survivor try their best to preserve any forensic evidence. After a sexual assault, it is suggested that the victim avoid bathing, using the bathroom, douching, washing teeth, combing or brushing hair, eating, drinking, gargling and smoking. The survivor might try to keep on the same clothes worn at the time of the attack or bring them along to the hospital in a bag.

Keep in mind, a completed rape kit will not automatically go to the police or get tested in a crime lab. It will only do so if the survivor grants their consent. No matter what anyone else says, and this includes law officials, it is the survivors choice and their choice alone.

Some survivors choose to go ahead with a rape kit and then take some time to decide if they would like to press charges. This is perfectly fine. The hospital will store the rape kit under lock and key for 30 days. Survivors are also entitled to a free copy of the police report.

After the hospital visit, there are a wealth of options to help a survivor through the recovery process. There are advocates who can help fill out paperwork, assist in obtaining financial compensation and provide navigation through the criminal justice system.

There is also free and low cost short and long term therapy available.

To those out there who are victims of sexual assault, please remember, you are not to blame and you are not alone. I hope you will reach out because there are thoughtful, empathetic souls who will reach back.

RAINN offers information on how to prevent?sexual assault such as learning and teaching consent; how to respond if you are being pressured; how to talk to your kids about sexual assault; and?how to intervene as a bystander.

If you would like to help prevent sexual violence in your community and beyond, visit the link below: